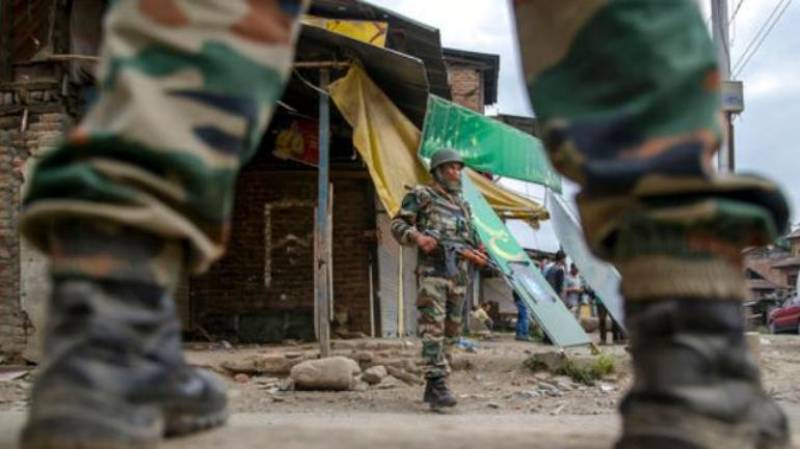 ISLAMABAD – The world human rights watchdog Amnesty International has demanded a thorough and independent investigation into the massacre of civilians by Indian forces in occupied Kashmir’s Pulwama district on Saturday.

According to Kashmir Media Service (KMS), Asmita Basu, the Programmes Director of Amnesty India in a statement in New Delhi said, “Authorities must conduct a full and independent investigation into the incident and those responsible must be prosecuted in a civilian court of law.”

“The intentional use of firearms should be done only when strictly unavoidable in order to protect life and law enforcement officials should distinguish between persons engaging in violence and peaceful demonstrators,” Basu added.

As many as 11 Kashmiris were martyred by Indian troops during a cordon and search operation and in direct firing on protesters in Sirnoo area of Pulwama district on Saturday.

Meanwhile, the Human Rights Commission of occupied Kashmir has directed the authorities to file a ‘factual’ report into the killing of civilians in Pulwama district.