Hundreds give Eid prayer a miss due to Mamnoon’s security 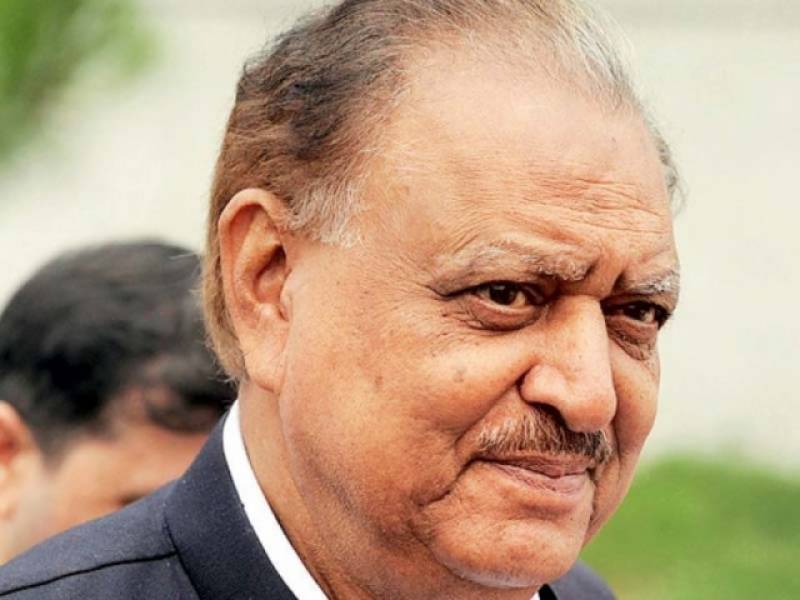 According to a private TV channel, a large number of people including parliamentarians, ministers and diplomats of different countries also offered Eid prayers at the Faisal Mosque. 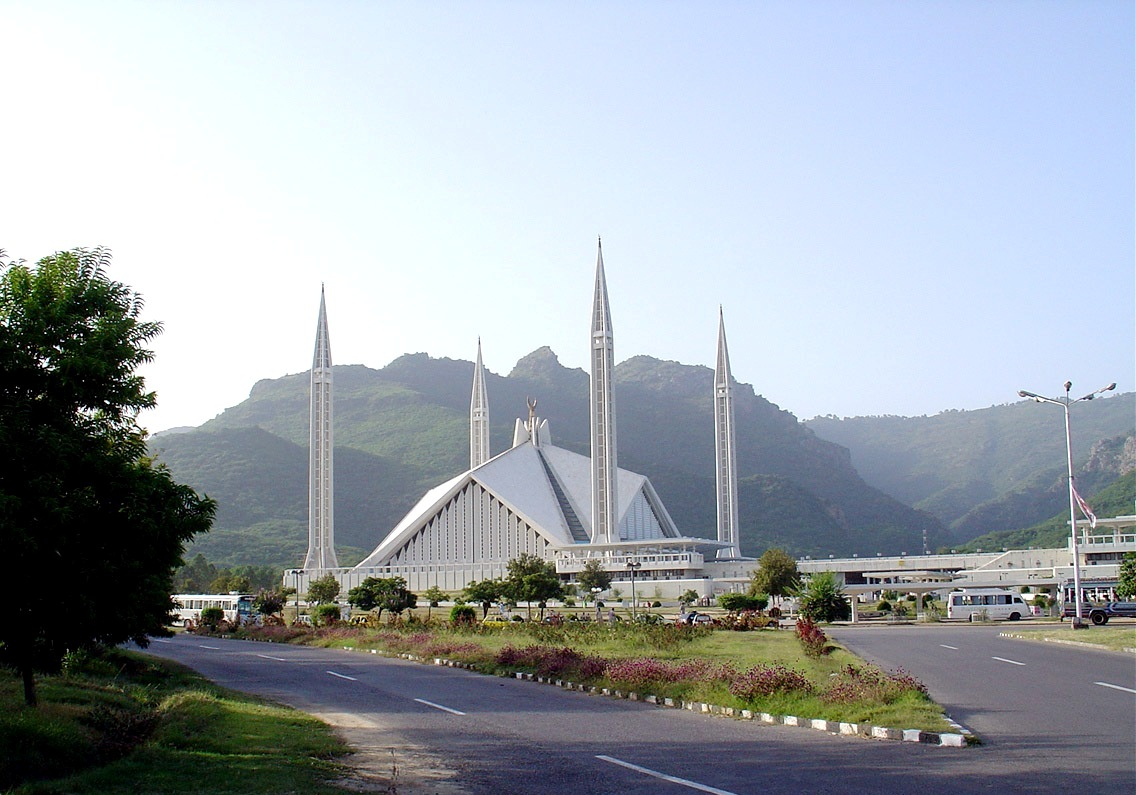 Reportedly, several people gathered outside the mosque to lodge their protest as they were barred from entering the premises due to VIP security. 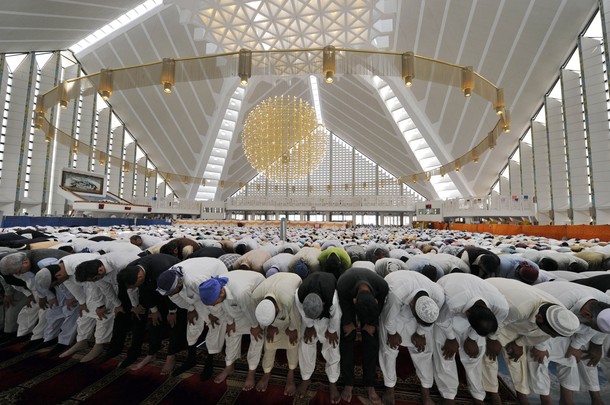 “I pray to Almighty Allah to enable us to follow the true teachings of Islam and turn our dear country into a cradle of peace and development, cleanse Pakistan's territory from all kinds of extremism and bless us with His bounties and benevolence.”

The president said sharing Eid happiness with others is reflective of the fact that we are an organised Ummah, caring for each other.

He said it should be our endeavour that foundations of the country should firmly remain on democratic process.

Mamnoon Hussain said a corruption free and just society can be established if our institutions play their due role.

President Mamnoon Hussain said that with the effective role of country’s institutions, a true democratic society based on justice, equity and equality can be established in Pakistan.

“If our institutions play their effective role, a democratic society based on justice, equity and equality can be established in the country, in which there will be no corruption, loot and plunder, nepotism and bribery, rather every person will be judged on the basis of equality and to be provided with job opportunities on merit”, he said in his Eid message.

“It should be our effort,” he said, “that the core of our dear country remains attached with the democratic process.”

While extending heartiest felicitations to the whole nation on the auspicious occasion of Eid, he also prayed to Almighty Allah to bless Pakistan and Pakistani nation with His bounties. 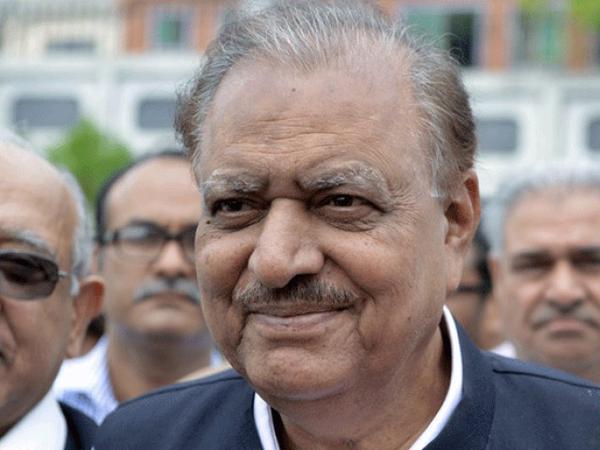 President Mamnoon also said that while celebrating this day, we should also keep in view the discipline and objectivity, because the true Eid gives happiness to others as well.