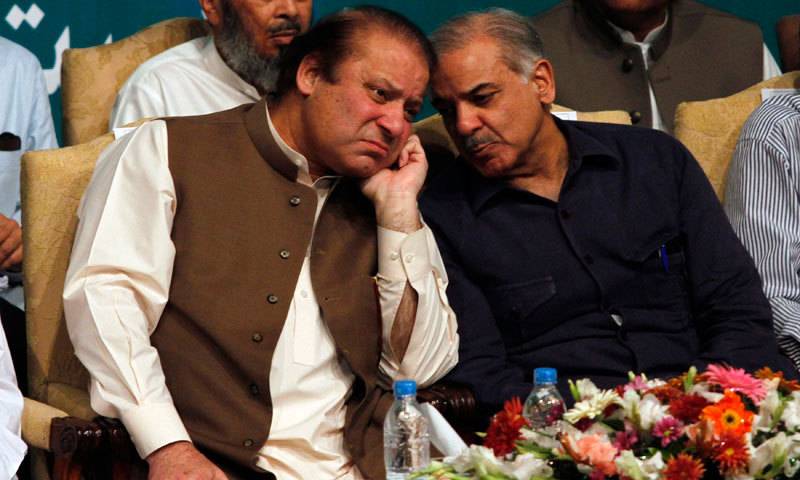 During the hearing, Khan's counsel Babar Awan pleaded that Shahbaz Sharif had amassed wealth beyond known sources of income during his tenures as chief minister and given gifts worth Rs6 billion to his brother, Prime Minister Nawaz Sharif, over the years.

Awan argued that Shahbaz Sharif managed personal business interests while holding public office and had been unable to provide a money trail for these interests.

"He has illegally shifted the location of his family's sugar mills and misused his influence for this purpose," Awan claimed, adding that Shahbaz Sharif should be disqualified for misuse of authority and illegally setting up assets.

To these arguments, LHC's Justice Shahid Kareem inquired as to why the petitioner had not moved the speaker of the Punjab Assembly for Sharif's disqualification.

Babar Awan replied that the speaker had been approached but had failed to act since he belonged to the same political party as the Punjab chief minister, after which the court reserved its decision on the maintainability of the petition.

The LHC also reserved judgement on the maintainability of a petition seeking to tie the prime minister's disqualification to a National Accountability Bureau (NAB) reference.

Petitioner Mohammad Ameen's counsel stated that a joint investigation team (JIT) is not an investigative institution, and that without probing a case legally, an individual cannot be declared guilty.

He argued that disqualification of the PM on the basis of a JIT report would be illegal, and the only legal method to disqualify the Nawaz Sharif would require a NAB investigation according to Section 15 of National Accountability Ordinance 1999.

ISLAMABAD - The special implementing bench of the Supreme Court in Panama case on Tuesday observed that decision to ...

In his remarks, Justice Kareem said that the court had been moved despite the case already being heard in the Supreme Court.

The court reserved judgement on maintainability of this petition as well.

Apart from all this, the capital is abuzz with news as the top court is hearing the landmark case related to implementation of Panama  case judgment.

The counsel for premier Nawaz Sharif and his scions are arguing before a three-member bench to justify the money trail of first family.