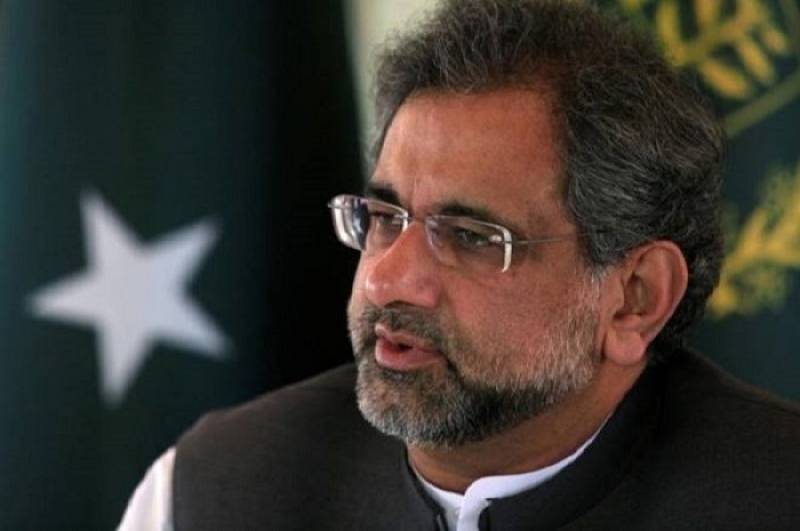 LAHORE – The National Accountability Bureau on Thursday took former prime minister Shahid Khaqan Abbasi into custody after he failed to appear before the anti-corruption watchdog in a case pertaining to the LNG scandal.

His arrest was confirmed by fellow Leaguer, Ahsan Iqbal:

Earlier today, the former premier had written a letter to the Beaurau and sought time to appear before it.

Abbasi is facing accusations of handing over a tender worth Rs220 billion to a company in which he was a shareholder himself. His name is also on the Exit Control List.