Kashmiris to observe Accession to Pakistan Day on 19th July 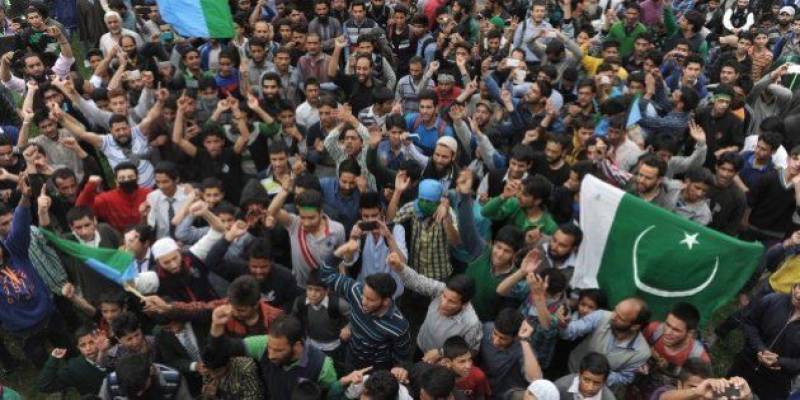 MUZAFFARABAD – Kashmiris on both sides of the Line of Control and all over the world will observe the Accession to Pakistan Day tomorrow, with a renewed pledge to continue the struggle for freedom from Indian occupation and complete merger of Jammu and Kashmir with Pakistan.

On 19th July in 1947, genuine representatives of the Kashmiris unanimously passed the resolution of Kashmir’s Accession to Pakistan during a meeting of the All Jammu and Kashmir Muslim Conference at the residence of Sardar Muhammad Ibrahim Khan in Srinagar.