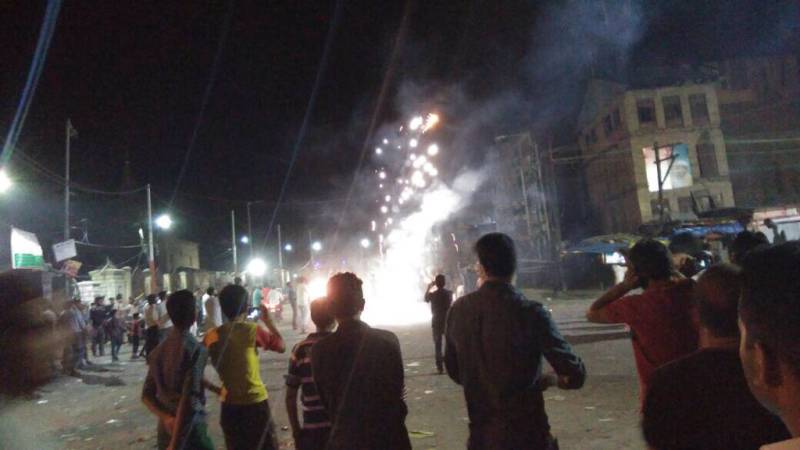 SRINAGAR - Defying brutal occupation, Indian occupied Kashmir went ablaze with firecrackers and dazzling lights as the Pakistani team on Sunday won a historic match against India in the finals of Champions Trophy 2017.

The residents of the occupied valley took to the streets and burst fire-crackers, waved Pakistani flags and raised slogans to celebrate the victory of Pakistani team.

Kashmiri separatist leader Mirwaiz Umar Farooq also took to Twitter and confirmed the reports of celebrations in the restive valley. 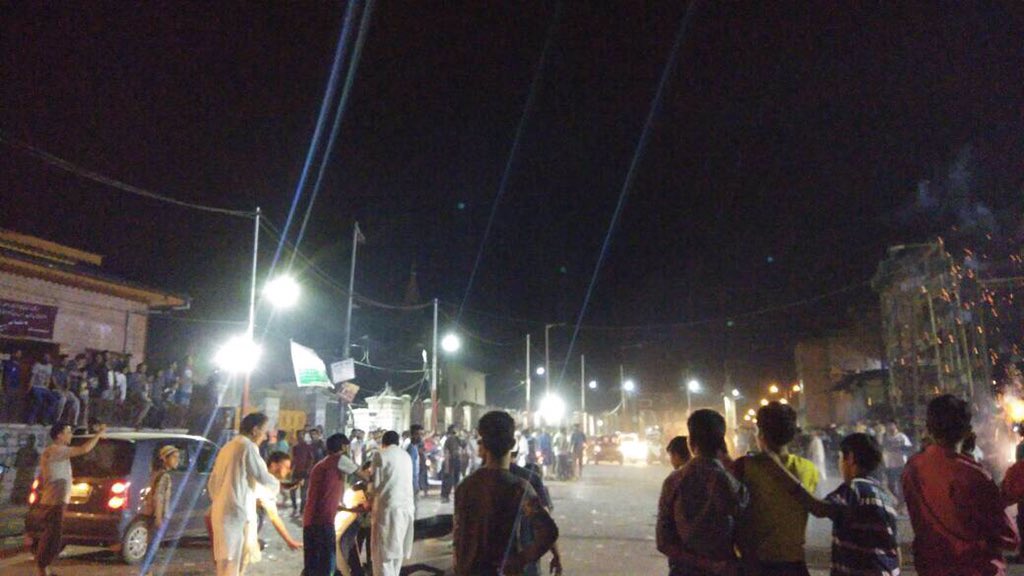 The Kashmiris who watched the match live on TV took to Twitter and expressed their joy over the victory they termed as ‘Eid’.

The defiant valley came out even more audaciously this time. However, the occupying forces resorted to ruthless firing to terminate the celebrations.

The whole KASHMIR has gone into Frenzy on Pakistan win over arch rivals India in Champions Trophy final #PakistanZindabad pic.twitter.com/CWwpt7fKqX