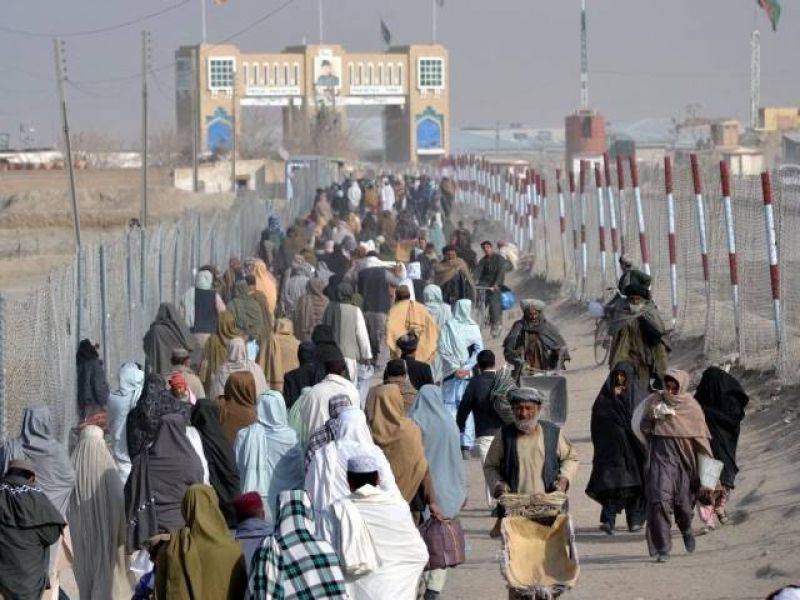 RAWALPINDI - The Pak-Afghan border is expected to reopen for all kinds of passengers and trade cargos in a day or two after weeks of closure, it has been learnt.

According to a report by The News, sources in Pakistan-Afghanistan Joint Chamber of Commerce and Industry (PAJCCI) confirmed on Friday that high-ranking officials in Islamabad had assured the PAJCCI chairman Zubair Motiwala that the border which remained shut for a month would be reopened within the next 24 hours.

The border at Torkham was closed on February 16 after a suicide bomber ripped through devotees at Lal Shehbaz Qalandar shrine. Pakistan also targeted terrorists hideouts on Pak-Afghan border to convey a message of zero tolerance regarding the use of Afghan soil against Pakistan.

Moreover, Islamabad had handed Afghanistan a list of 76 wanted terrorists believed to be hiding across the border. but Kabul rejected the allegations and insisted Pakistan to reopen the key crossings between the two neighbors.