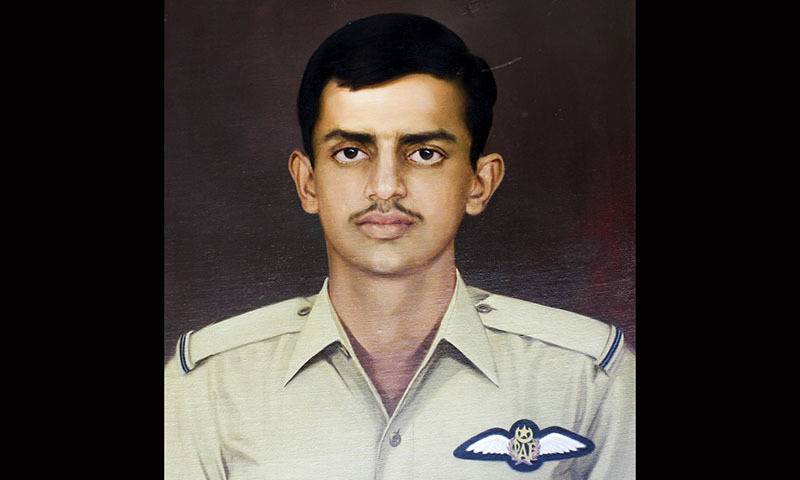 ISLAMABAD - Mother of hero Pakistani Pilot Rashid Minhas, the youngest recipient of Nishan-e-Haider, fell seriously ill a few days ago and is recovering at a hospital.

Anjum Minhas, the son of Rasheeda Minhas confirmed Daily Pakistan on Monday that the rumours about his mother's death were baseless and unfounded.

'She is recovering and would be discharged from hospital in a few days,' Anjum said and added that a visitor captured the picture of her mother from the hospital bed and disseminated fake news.

Rashid, who was born in 1951, remains the youngest officer to receive the Nishan-e-Haider award and was the first recipient of the highest honour of gallantry for the Pakistan Air Force (PAF).

Rashid received his early education from Karachi and joined Pakistan Air Force Academy in Risalpur as a Flying Cadet at the age of 17.

In 1971, Rashid graduated from the academy as a general duty pilot and was posted to PAF base Masroor in Karachi's Mauripur area to boost his skills as a fighter pilot.

Pilot Officer Rashid Minhas (Shaheed) embraced martyrdom in the line of duty on August 20, 1971 and is still praised on a massive level by the public.