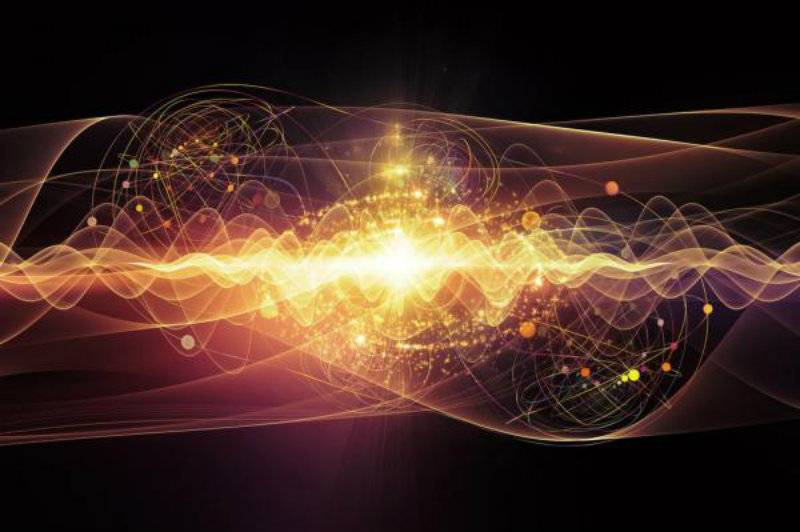 DUBLIN (Web Desk) - Researchers in Ireland have discovered a new form of light. Their discovery is expected to reshape scientists' understanding of light's basic nature. 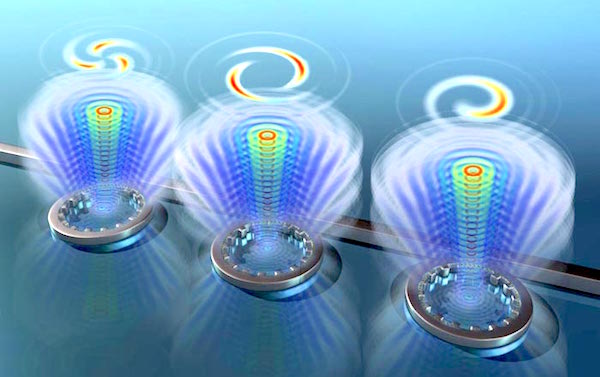 The newly discovered form of light, however, features photons with an angular momentum of just half the value of Planck's constant. The difference sounds small, but researchers say the significance of the discovery is great.

"For a beam of light, although traveling in a straight line it can also be rotating around its own axis," John Donegan, a professor at Trinity College Dublin's School of Physics, explained in a news release.

"So when light from the mirror hits your eye in the morning, every photon twists your eye a little, one way or another.

"Our discovery will have real impacts for the study of light waves in areas such as secure optical communications," Donegan added. 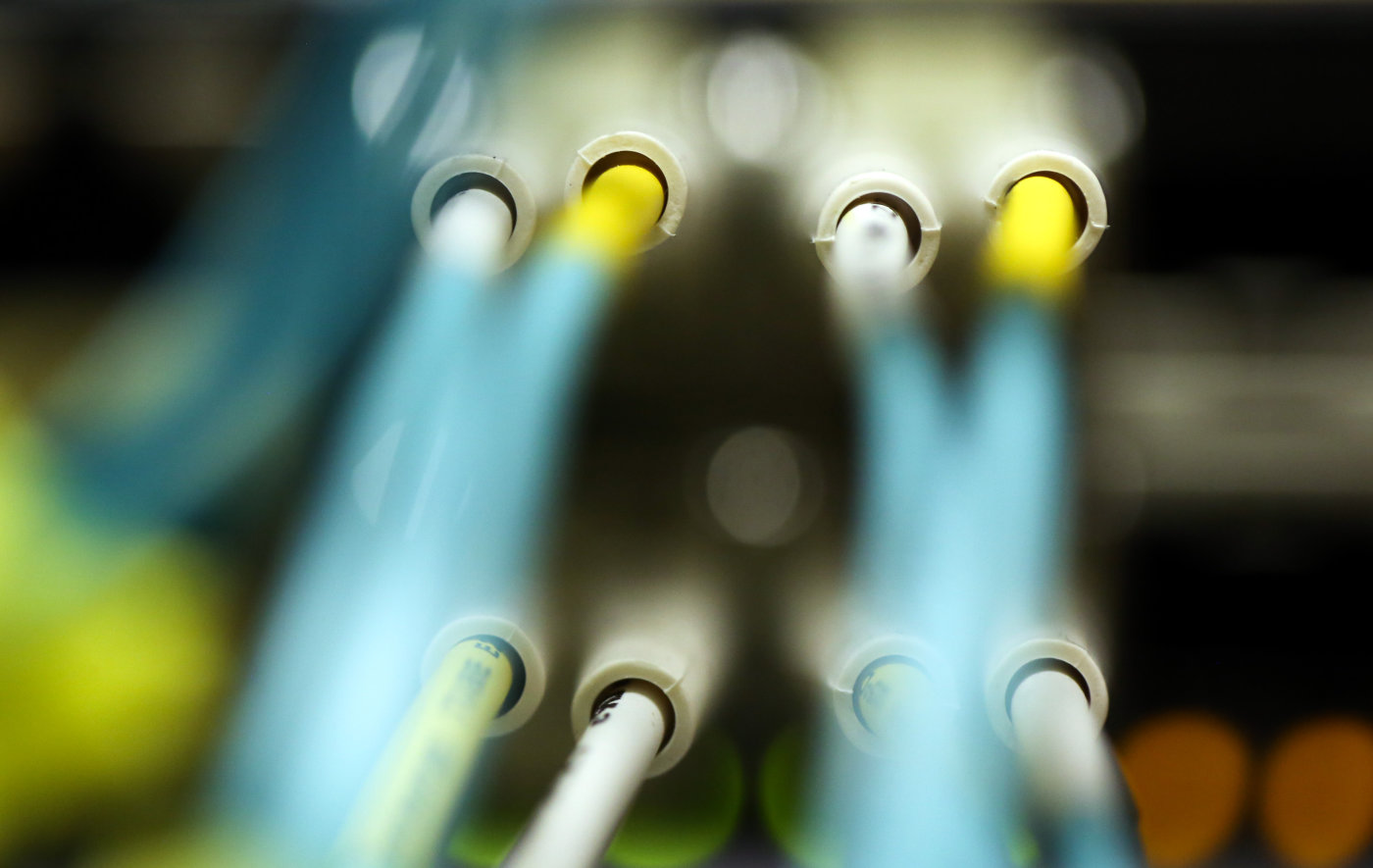 Researchers made their discovery after passing light through special crystals to create a light beam with a hollow, screw-like structure. Using quantum mechanics, the physicists theorized that the beam's twisting photons were being slowed to a half-integer of Planck's constant.

The team of researchers then designed a device to measure the beam's angular momentum as it passed through the crystal. As they had predicted, they registered a shift in the flow of photons caused by quantum effects.

The researchers described their discovery in a paper published this week in the journal Science Advances.