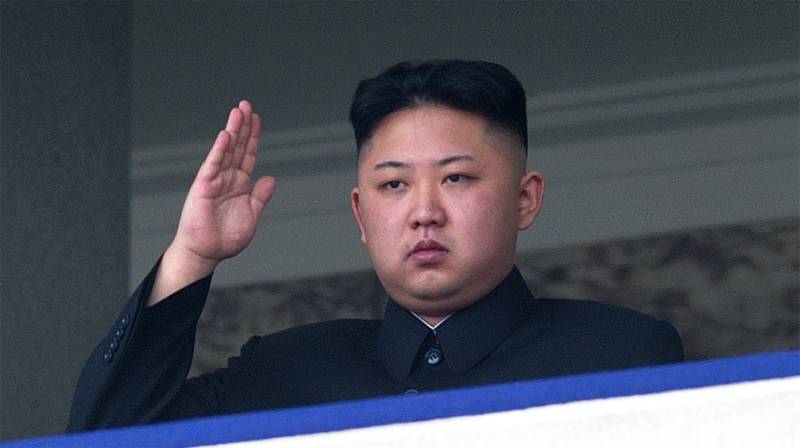 According to British newspaper Independent, the recently published stories in North Korean media frequently feature dog meat as a traditional stamina food, which as per the reports suggest carries more vitamins than any other meat or chicken.

"North Korean propaganda channel DPRK Today suggested the meat was good for the intestines and stomach and contained more vitamins than other meat," it said further mentioning the Korean media as saying "the dog should be beaten to death and its fur removed before being scorched to improve its taste."

It is also pertinent to be mentioned here that dog meat is referred to as "dangogi" in North Korea which means "sweet meat".

A famous Korean quote about the dog meat reads: "Even a slice of dangogi can be good medicine during the dog days."