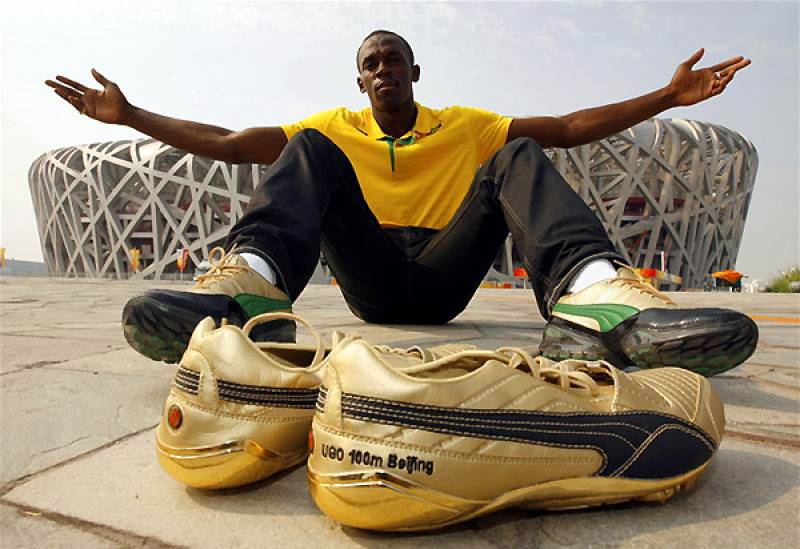 Sneaker owner had bought the trainers at a charity auction raising money for Sport for Freedom.

The sneakers, which sold for "a significant amount of money" at the auction, were framed with a certificate of authenticity and a picture of Usain Bolt. 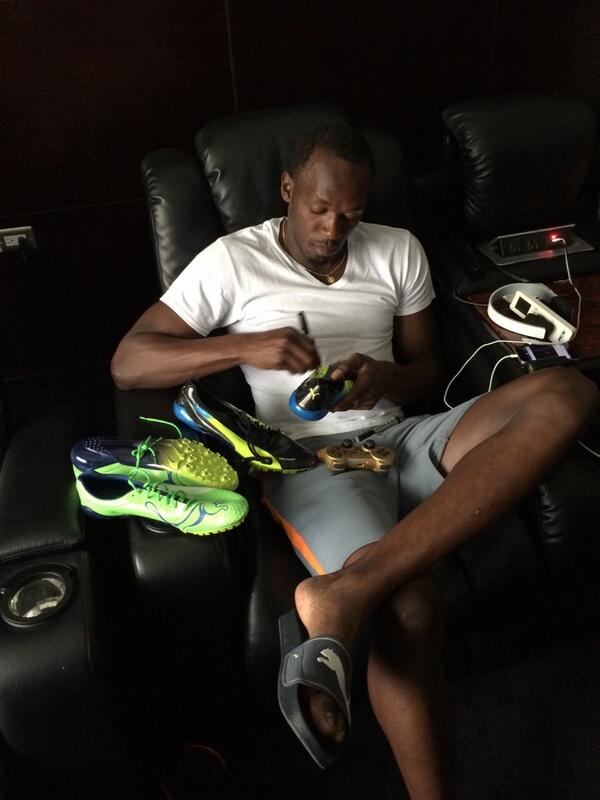 The entire framed set was taken when thieves broke into grey car.

Back in 2014, a pair of the Jamaican sprint legend's signed sneakers were also stolen in London