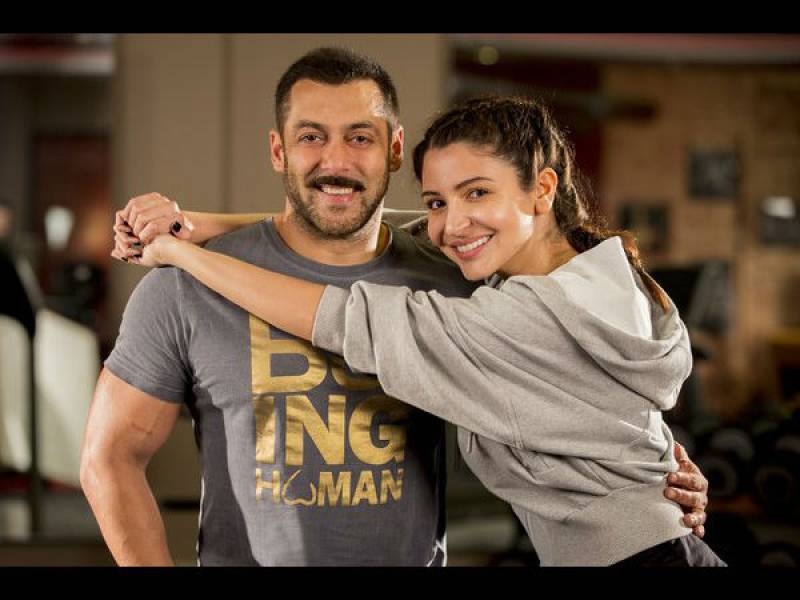 MUMBAI (Web Desk) - Salman Khan starrer Sultan, has finally roped in its leading lady, and the actress is Anushka Sharma.

After a lot of speculations & rumours about Deepika Padukone, Kangana Ranaut, Kriti Sanon and Parineeti Chopra being the lead actress' in the movie, the lid is finally sealed.

The tweet, also carries a picture of Salman Khan & Anushka Sharma, and the Sultan actress, is seen hugging the Salman Khan with a lot of joy and delightfulness.