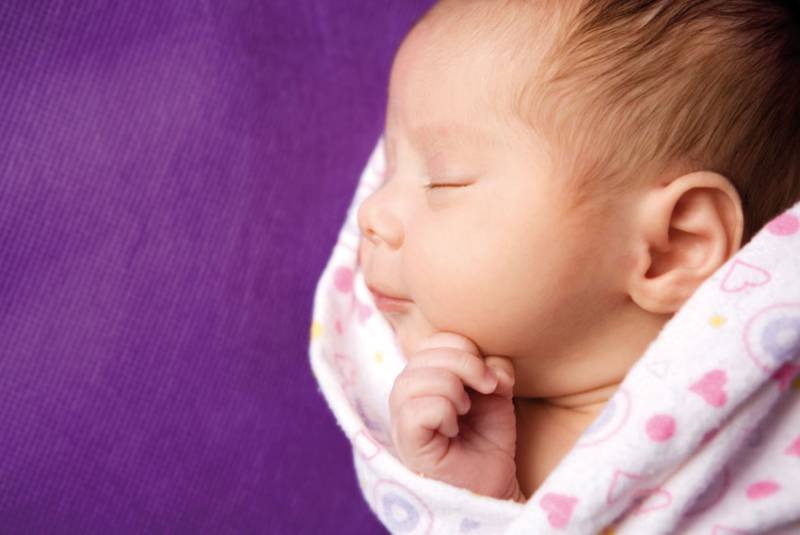 MARSEILLE (UPI) - A French couple is facing possible jail time after it admitted to paying more than $8,600 and a used BMW car in exchange for a newborn Romanian baby.

Authorities said the Marseille couple, identified as Carmen and Mike Gorgan, paid $8,664 and a used BMW car for the newborn in 2013, and it raised the suspicions of midwives at a southern France hospital by remaining by the mother's bedside for two days and leaving the hospital with the infant.

Midwives told authorities the mother was found crying in her room after the birth.

The infant was the mother's seventh baby and she couldn't afford to raise the child herself, the couple said.

"We didn't think we had done anything wrong," Carmen Gorgan told French channel BFM TV. "We saved a baby from poverty. As far as we know, this baby may have died if it wasn't for us."

Mike Gorgan said the baby was a "gift from God" after the couple tried unsuccessfully to have children for 10 years.

The couple is now facing charges under trafficking laws and could face a fine of up to $32,490 and up to two years in jail.

Ten people are currently facing charges on allegations of operating an infant smuggling ring. The alleged leaders of the group, a Romanian man and his three sisters, are accused of arranging for Romanian mothers to have their babies in France and sell them to French families, usually for about $10,800.

OICEM, the Organization Against Modern Slavery, said two baby boys were successfully sold by the group and two girls were the subject of pending sales.