Another Wani rises in Kashmir 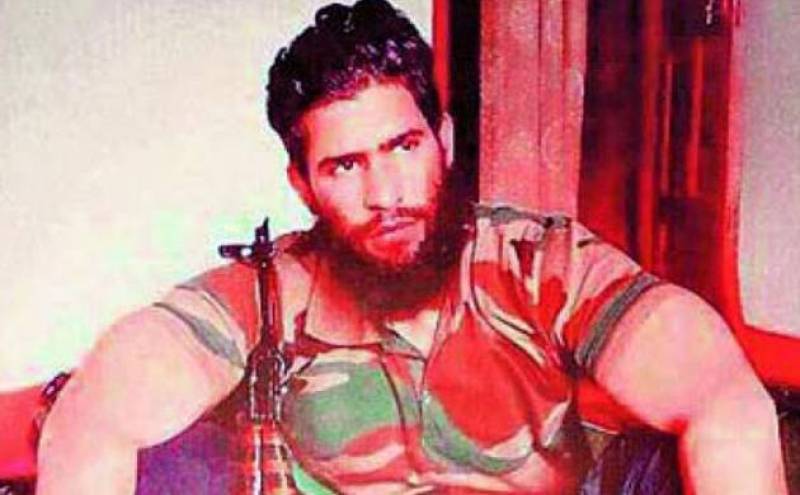 KASHMIR (Web Desk) - The Modi administration must have perceived the killing of Hizbul Leader Burhan Wani as an action to suppress the voice of oppressed Kashmiris but to their dismay, another successor of Wani, challenging the regime has surfaced.

Zakir Rashid Bhat, a former engineering student has vowed to take the struggle of Burhan Wani further for the "Azaadi" of Indian occupied Kashmir.

“We all know how the martyrdom of our three brothers (Wani and two other militants) has brought movement to a new point. Now we need to support this struggle and take it to its logical conclusion” Zakir said in a video.

Asking Kashmiris not to believe rumours, Bhat said that people should not have burnt down the house in which Burhan was killed in Kokernag.

“This is wrong. We should not take any step without any investigations. Because (by doing so) it leads to loss of mujahideens as people hesitate to give us shelter fearing their houses would be burnt if something untoward happens: he added.

Rashid maintained that he had lived in many Indian states and he thinks some people there believe in human values. They accept that there is tyranny against Kashmiris.

The 8-minute video of Rashid is going viral over the internet in which he appeared in military fatigues sitting on a chair with three AK assault rifles in the background.

The Hizb had earlier named one Mehmood Ghaznavi as Wani’s successor but many believe it to be an alias of Bhat.

The 22-year-old Rashid was a student of civil engineering in Chandigarh before he returned to his ancestral village Noorpura in Pulwama in 2013 and joined the Hizbul Mujahideen, the only surviving Kashmir-based group.

It is relevant to mention that violence in Kashmir after the murder of Wani on July 8 has already claimed over 60 lives. International Human Rights Organizations are pushing Indian authorities for a peaceful resolution of conflict.