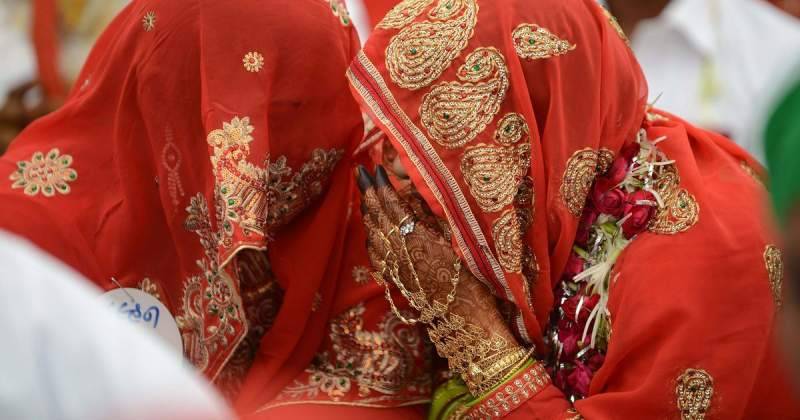 RSS, which is known as a hardliner and violent Hindu organisation, has linked with the ruling party of India, the Bharatiya Janata Party (BJP).

The group has announced the plan under a campaign called “beti bachao, bahu lao”. It added that the couples will be provided security, social and financial aid by the association.

The 2,100 weddings will be held in the next six months, the RSS affiliate said, adding that the marriages would be held following Hindu rituals, while Muslim women would not be forced to convert to Hinduism.

HJM’s head Ajju Chauhan said that the programme has been initiated in response to “love jihad” under which Muslim men allegedly trap the Hindu girl for marrying them.

Talking to The Indian Express, he said: “Only Hindu girls are being targeted by Muslim youths in love jihad. They hide their Muslim identity, wear sacred threat on wrists, tilak on the forehead and even recite Hanuman Chalisa to trap Hindu girls… jo jis bhasha me samjhega usko waise samjhayenge (We will teach them in their own language).”