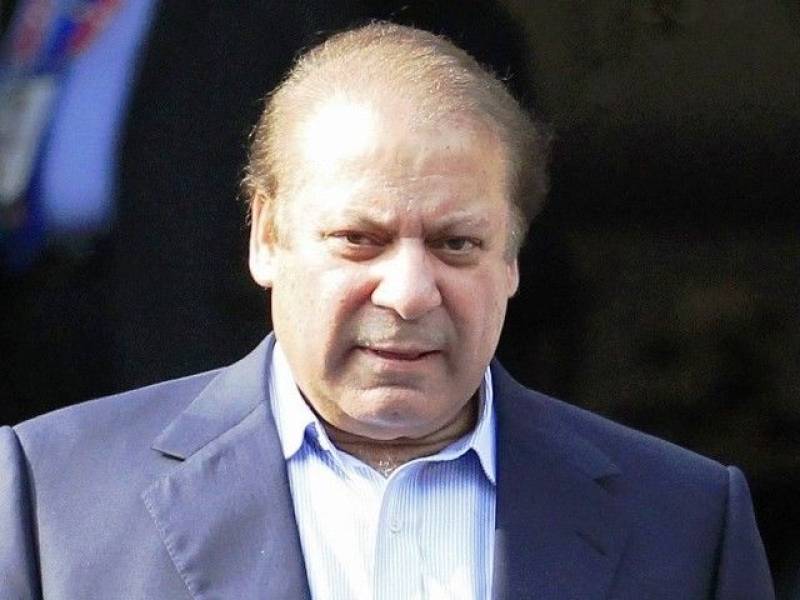 This was stated by Foreign Office spokesperson Nafess Zakaria during weekly news briefing in Islamabad on Thursday.

He said the Prime Minister strongly pleaded the cause of Kashmir during General Assembly session last year and he would raise the issue again.

He said the UN Secretary General and most of the UN members have already been informed about the precarious situation in Occupied Kashmir.

The spokesman said it is time India is reminded by UN and international community to ensure realization of the right of self-determination of people of Jammu and Kashmir as per Security Council resolutions. He said the issue is outstanding on the Security Council agenda for six decades.

He expressed concern that for 40 consecutive days blatant violations of human rights are being committed by Indian occupation forces in Occupied Kashmir. Over 80 Kashmiris have been martyred, over 100 have lost their eyesight due to pellet gun fire and thousands others injured by Indian forces.

He said the international community and human rights organizations should call upon India to stop use of brute force in Occupied Kashmir.

To a question he said Pakistan has invited India for dialogue on Kashmir in view of grave situation in Occupied Kashmir and for the sake of regional peace.

Asked about reports in Indian media about New Delhi attaching conditions for dialogue, the spokesman said Pakistan wants to focus on Kashmir.

When his attention was drawn to Indian Prime Minister's intrusive remarks on Balochistan, the Foreign Office spokesperson said these are violations of the UN Charter. He referred to the statements of Advisor on Foreign Affairs and the Special Assistant Foreign Affairs who pointed out that this is reflective of Indian state involvement in sponsoring and financing terrorism in Balochistan and his remarks amount to crossing the red-lines. He said by mentioning Balochistan, the Indian Prime Minister has tried to deflect attention from what is happening in Occupied Kashmir.

About reports that India raised CPEC with China, the spokesman said both China and Pakistan have said time and again that it is a project aimed at economic development of not only the two countries but the entire region. He said objection of India to such a beneficial economic project is beyond comprehension.

To another question, he said Pakistan has invited all SAARC member countries for the forthcoming SAARC Finance Ministers' conference in Islamabad. He said confirmation from India is awaited.

About Syrian conflict, he said Pakistan's position is based on neutrality, impartiality and respect for Syrian independence, unity, solidarity and territorial integrity.