Shae's Bakery - The most irresistible of sugar rushes 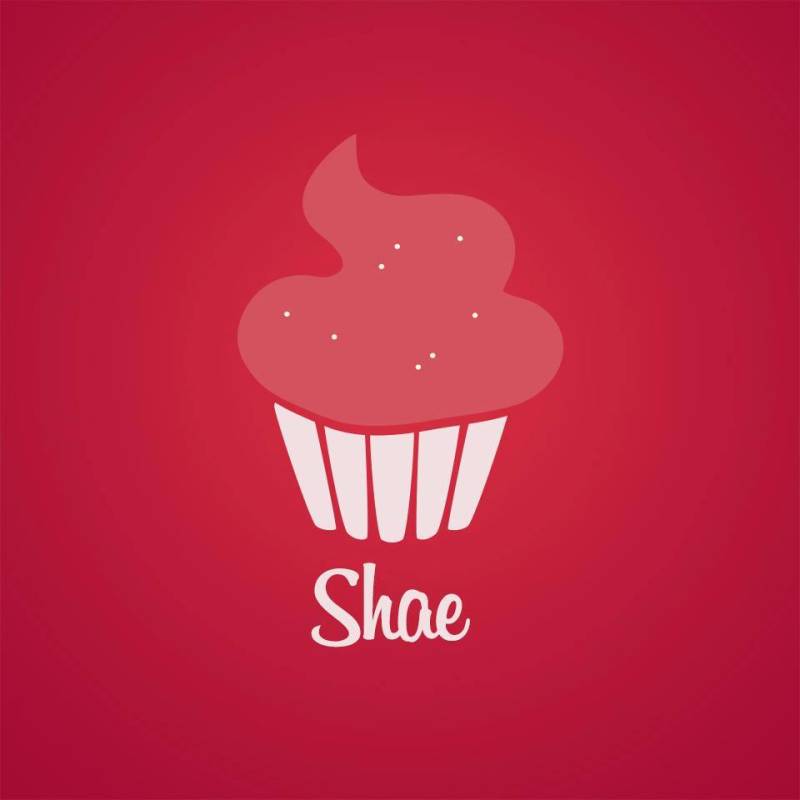 Palvashae Hussain, called Shae by her loved ones, is nearing the end of her Bachelors degree in Psychology from Beaconhouse National University. Aside from about to start work in the medical industry, Ms. Hussain has a knack for baking delicious munchies and now she wants all of us to be a part of the sugary rush you get after trying something from Shae's Bakery. We recently got the chance to sit down with Ms. Hussain and find out more about the young confectioner and her products.

Daily Pakistan: So like, you wanna DEFINE Shae's Bakery?

Shae: Shae's bakery is a home based haven of all the baked goodness you can find. Right now, it's a very small and unknown that I was very recently able to bring to being, through the magic of internet, of course. Very often, I'd find myself craving a delicious cupcake and to my despair I'd never the that "perfect" one. So, I decided to take matters into my own hands, and soon enough, one day, the oven *tinged* and we had Shae's Bakery.

Daily Pakistan: And who's idea was it, originally?

Shae: So like, one day, I was just hanging out with my squad, you know. And like, one of them just picked up my phone and started pointing out about how it was in such poor condition. In my defense, it was an older model of an iPhone and they are quiet sensitive to hard surfaces. *laughs* Anyways, my friend continued lecturing me about the dangers of getting electrocuted by my own phone and requested me to get it fixed ASAP. I told her I didn't have enough money and that my dad wouldn't get it fixed either.It was then that my friend suggested the idea of selling my baked talents. Like, give into the capitalist we all hide within ourselves, you know. Fast forward, and I needed money once again and it was at this time when I decided that there would be people like me out there too you know, looking for that perfect cupcake, and maybe, my cupcake could be just that. 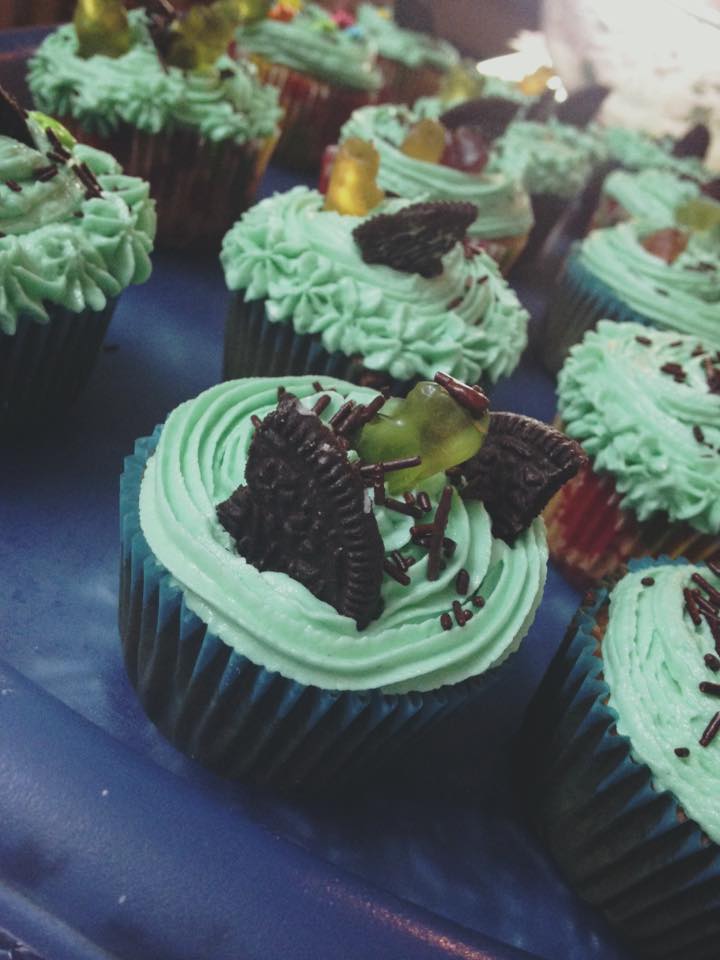 Daily Pakistan: Other than monetary need, what else serves as motivation for you to run such a business?

Shae: *Laughs* When I opened Shae's Bakery, I kind of decided that bringing happiness and smiles to the faces of my customers was what I actually wanted out of this, because I never ended up fixing my phone. Which basically led me to start this "Smiles" initiative at my university, BNU. So like, I'd bring brownies/cupcakes early morning and they'd sell like, well, like hot cakes. Within an hour or so I'd be able to sell the entire 4 batches or whatever I'd baked, you know. And you could see that the people were happy with that sugary goodness in their bellies. Soon enough, I got a group of people who would wait for the day I would bring in my goods and that smile, or excitement that they had in their eyes at that moment makes all the hours I spent sweating and pouring love into my baking worth it. 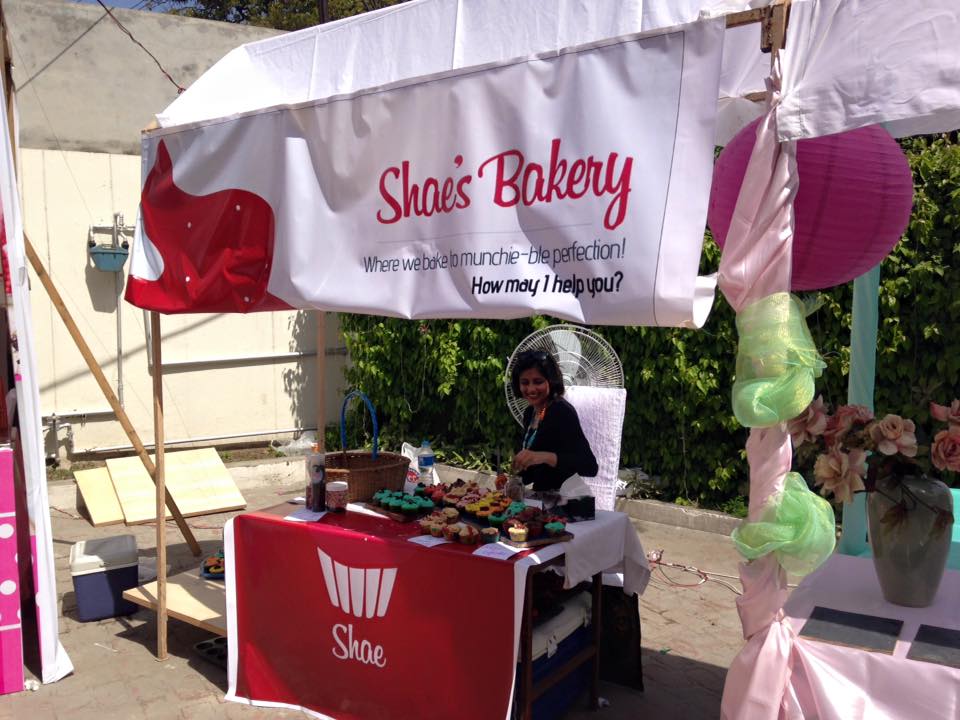 Daily Pakistan: So, what were the initial items that you started off with, and what are the options available to the customers right now?

Shae: So initially, I started off with these brownies I made that were gluten free, right? But then I decided to crank it up a notch and move towards cupcakes and cookies. The cupcakes were like, the biggest hit I've had so far. After that, though, I started making colourful cakes as well. The thing is, I don't like fondant and I, in my humble opinion, feel like it ruins the actual flavour of the cake. I've had many fondant cakes from various well-known bakeries, but they just taste off to me. I mean, don't get me wrong, hats off to all those bakers who have the talent to work with fondant and make their cakes look stunning, but the taste? Meh. So like, I make very colourful but very simple buttercream cakes. I try to add the "pizzazz" within the flavour of the cake. A hot favorite right now, for example, is the Pinata cake. So basically, you cut the cake open and are welcomed by all sorts of wondrous goodies; gummy bears, m&ms, brownie balls among other sweet toothy goodness. Other than that, I will be introducing different pies, apple crumble, tarts, pastries and quiches as well very soon! 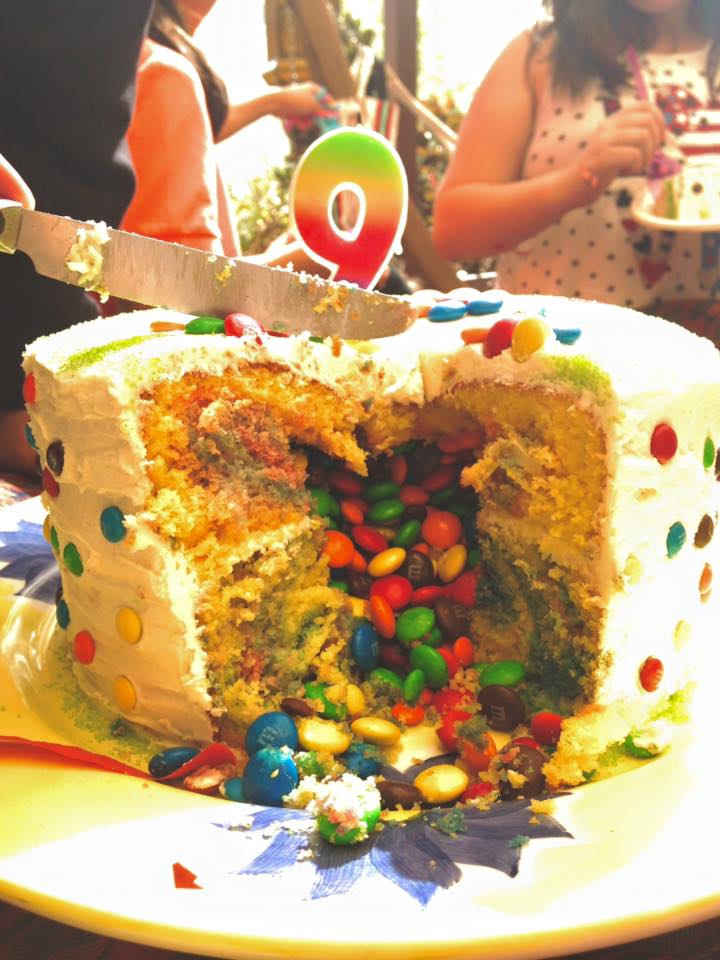 Daily Pakistan: Is there a long plan here? If so, what's the final goal?

Shae: My long term plan, hmm. Wow. I have like, an idea of sorts, for Shae's Bakery, you know? That like, somewhere down the line, I open up a very Victorian-looking small bakery, where one can come read a book and order a delicious cupcake and get that "me-time," you know? But this is rather a grandiose dream for it. I actually want to open up tiny shops in places like Sadar, and RA Bazaar, where goodies and treats that people associate with just the higher class are available for sale and at a very affordable price with the same pizzazz and fanciness. I want families who might not be able to afford such "luxuries" right now, be able to celebrate special occasions with "fancy desserts." I use these hyphenations because I feel like society has made something so simple as food into a luxury item and I fully intend to break that barrier.

Daily Pakistan: And how can we purchase your baked goodies and are there any social media options where we can contact you?

Shae: So basically, I have a Facebook page which goes by the name of "Shae's Bakery," *ta-dah* and you can inbox me your orders or queries on the page. The only rule I have is that the order should be placed 2 days before the intended date. As for delivery, I deliver in Cantt myself, because I live there, but for any other location the customer would have to come and pick up their order or pay the delivery charges.

You can visit Shae's Bakery page at: https://web.facebook.com/Shaesbakery/?fref=ts