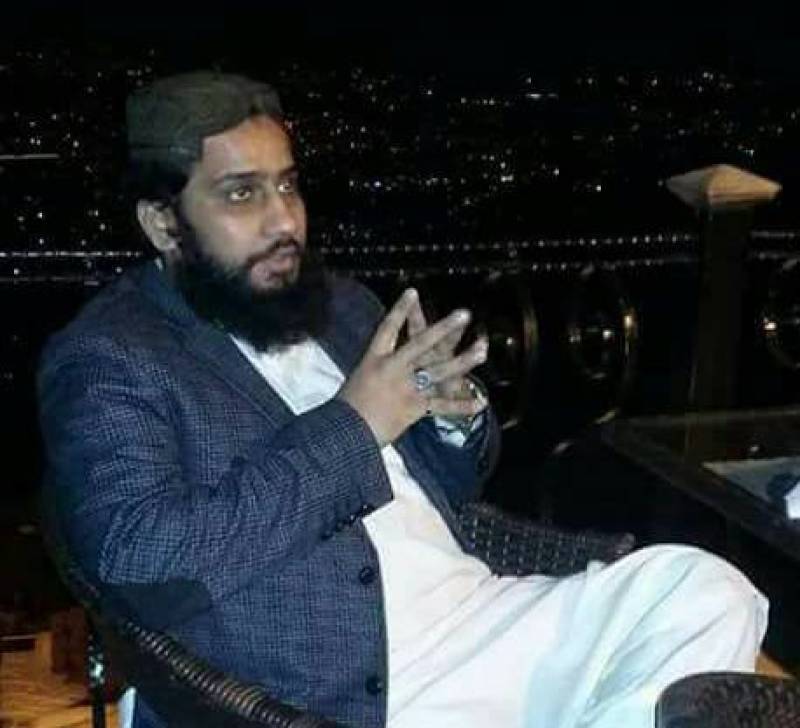 JHANG - Revealing a drastic change in himself, Masroor Nawaz Jhangvi has said that he had become more moderate after clinching victory in PP-78 by-election.

“Responsibility has fallen on my shoulders, now I am representative of all the people of Jhang,” Jhangvi told an international news agency.

“I consider everybody to be human, and I want peace in Jhang and in Punjab,” Jhangvi added.

Jhangvi overpowered his rivals in Jhang by-elections on December 1, but his victory stirred a debate among political circles due to his sectarian background. Some also termed his victory lethal to National Action Plan.

Moulana Masroor Nawaz was being supported by the banned Ahl-e-Sunnat Wal Jamaat (ASWJ).

The 29-year-old legislator is also on a list of people with suspected ties to militant groups. Jhangvi's father, Haq Nawaz Jhangvi, was a fierce cleric who founded the now proscribed Sipah-i-Sahaba Pakistan, before being assassinated in 1990.