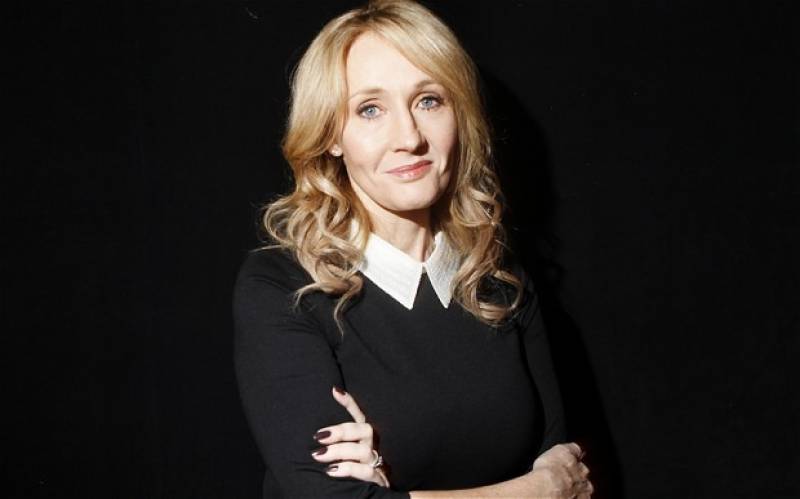 LONDON (Web Desk) - Everybody loves JK Rowling for the wonderful novel, Harry Potter, and almost everyone is also aware of her struggle-tale, from a single mother living on welfare funds to a woman who is said to be worth more than Queen Elizabeth, but still there is something hidden about her.

According to the records, Rowling was the first billionaire to fall off the Forbes billionaire list because she gave away a huge chunk of her earnings as charities in 2012.

It is estimated that she had given away $160 million to different charities, which made about 16% of her net worth.

In an interview during the same year, the novelist said: "You have a moral responsibility when you've been given far more than you need, to do wise things with it and give intelligently," while explaining her charities.

It is also worth mentioning here that JK Rowling has not only been donating her money for noble causes, but she is also well known for giving away her time and even her books to those who deserve.

Reportedly, she supports causes such as Gingerbread (which provides childcare to the parents looking for jobs), Lumos (which helps institutionalised kids in Eastern Europe) and research work on sclerosis disease - which had killed her mother in 1990.