ISLAMABAD - The Ministry of Postal Services, under the command of Murad Saeed, announced on Saturday that it has opened its rest houses across the country for citizens.

A notification issued in this regard says the decision has been taken in the backdrop of better utilisation of the country's resources and facilitating the general public.

From now on, tourists will be able to stay in government rest houses during their visit; the notification stated that the rest houses from Karachi to Murree have been revamped on the instructions of Minister for Communications and Postal Services Murad Saeed. 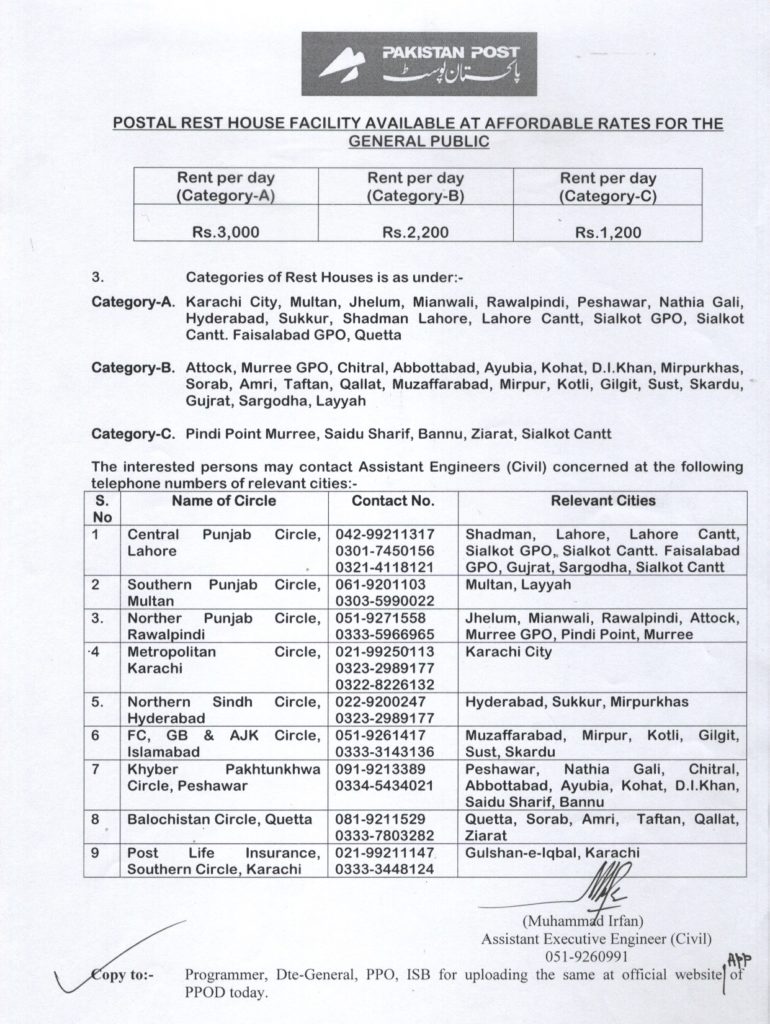 Tourist can avail the facility of residence at the rest houses by paying a fee ranging between Rs1200 to Rs3000 rupees per day as per the category.

The move comes amid the government's efforts to shore up the economic reserves of the country by effectively utilized the state-owned enterprises.