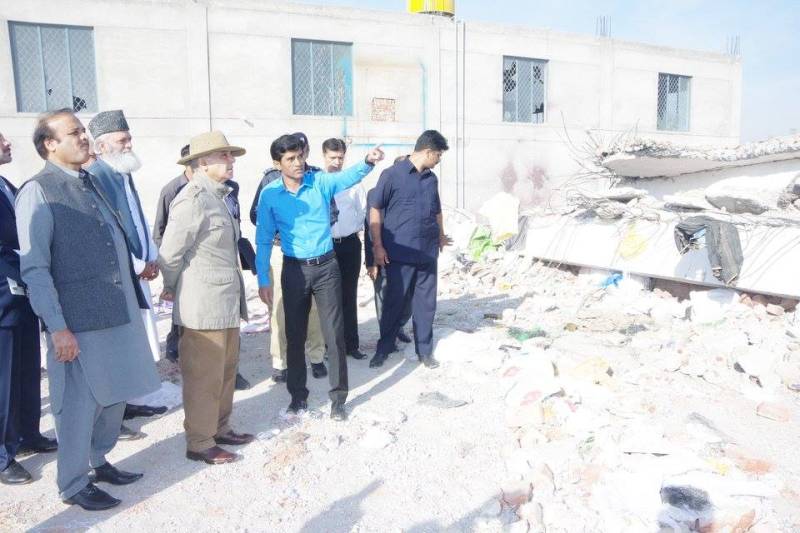 Rs20 lakh compensation will be given to the family of each deceased while each injured will receive Rs10 lakh. Another Rs5 lakh will paid to the wounded by factory owner.

According to statement, Shahbaz Sharif visited the tragedy site where he was briefed about details of losses.

Speaking on the occasion, the chief minister announced to bring all those responsible for the deaths of 45 to justice.

Government's building control authority had fulfilled its due duty in the case and such people will not be spared, he said.

Top officials and provincial ministers were also accompanying him on the occasion.