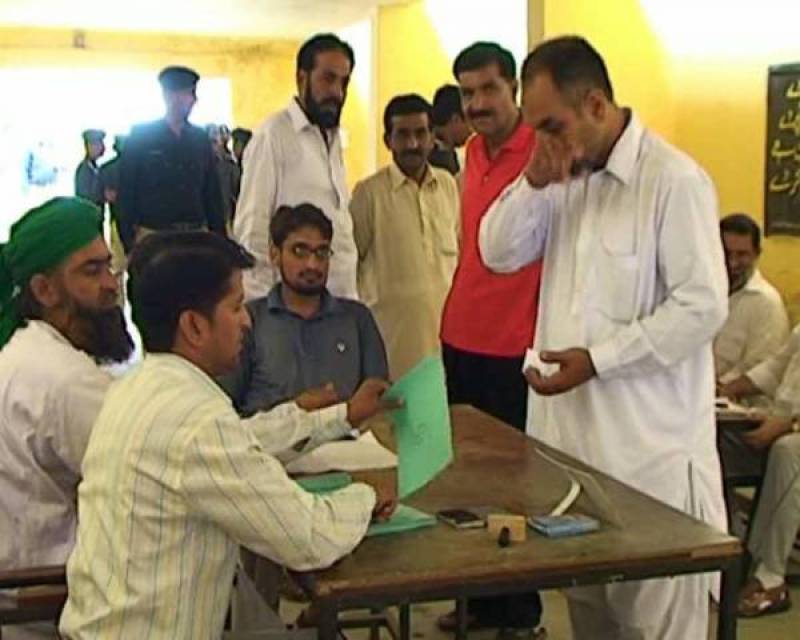 ISLAMABAD (Staff Report) - The second phase of local bodies elections in Punjab and Sindh will be held on Thursday (tomorrow), as the election campaign ended on Thursday midnight.

Polling in Sanghar has been postponed due to security reasons.

A total of over twenty million voters will exercise their right of franchise in the two provinces.

The first phase of local bodies elections in two province had taken place on October 31 while the third phase is due to be held on December 5.