WWF without Head affecting worth billions of projects 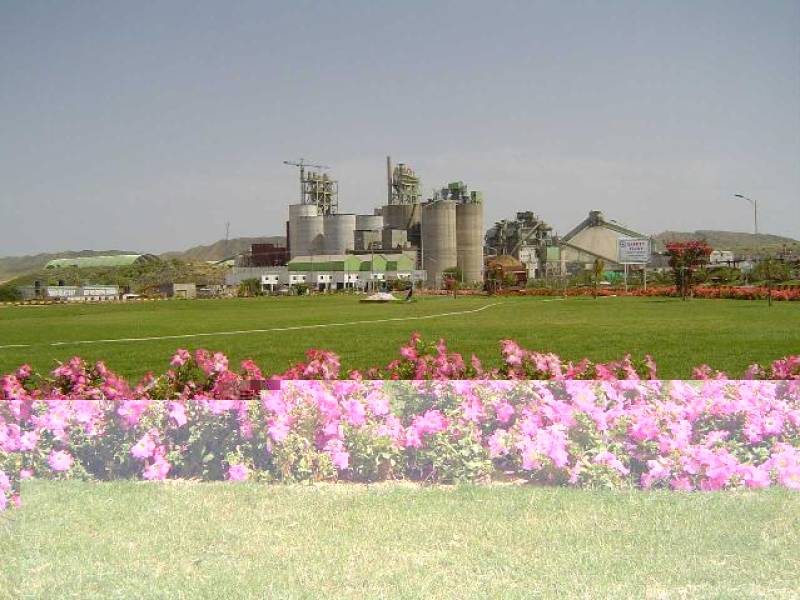 ISLAMABAD (APP) - The Workers Welfare Fund (WWF), an autonomous body working under the Ministry of Overseas Pakistanis and Human Resource Development, is without a head for the last two and half months, affecting billions of rupees projects.

The department, of which around 60 billions rupees have been payable by the government, has no other authority delegated powers to tackle day to day issues, usually taken up by a designated CEO/Secretary,

a source in WWF told APP here on Wednesday.

The department responsible for the welfare of Industrial workers was engaged in the construction of Labour Colonies, Hospitals, Schools and running it without a head was resulting into pile-up of the issues and delay in their resolutions, the source remarked.

The source, on condition of anonymity, said situation is worsening as the contractors of the sites have stopped construction work due to non-payment of their dues."The ministry is quiet in this regard," the source expressed concern.

The department without head was resulting into financial loss to the national exchequer as delay was causing escalation claims and thus enhancing projects' cost, the source said.

It also hampered release of funds to be made by the finance to quarter concerned and even electricity of its office building in F-6 was disconnected by the WAPDA, due to non-payments of outstanding bills, it said.

The scholarships of the industrial employees children were also lying pending with the department.

The source informed that in near future, if situation remained same, it is feared the sponsored students by the department of Schools/colleges/universities will be struck off from their institutions due to non-payment of tuition fees.

The future of workers' children therefore seems to be at stake and the government should take serious notice to resolve this issue, the source said.