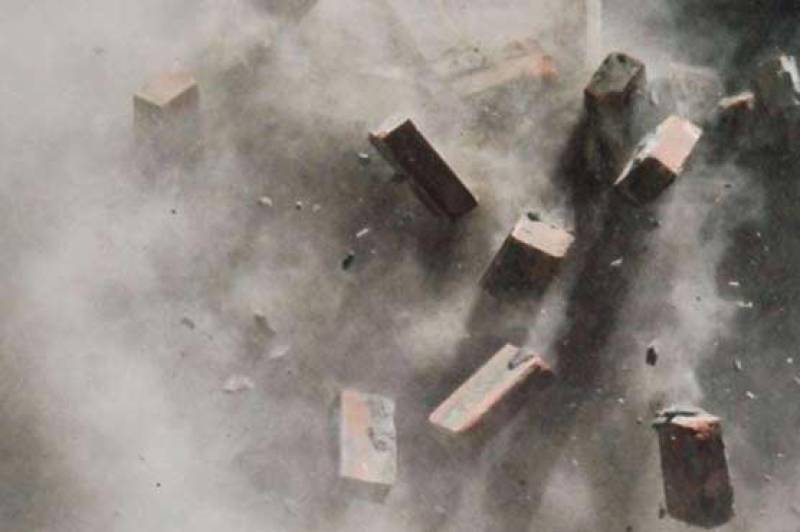 PESHAWAR – At least eight people were killed and several others sustained injuries after a roof collapse in the vicinity of Parachinar area of Khyber Pakhtunkhwa on Wednesday.

Police said dozens of people were attending the wedding ceremony, when suddenly the roofof the mud house suddenly collapsed.

As a result, eight people died on the spot and over 20 others sustained injuries. Locals and police were trying to remove the rubble for shifting the injured to a nearby hospital.

Sources at Parachinar's District Headquarter Hospital (DHQ) say most of the victims included women and children who were inside the house for the wedding celebrations.