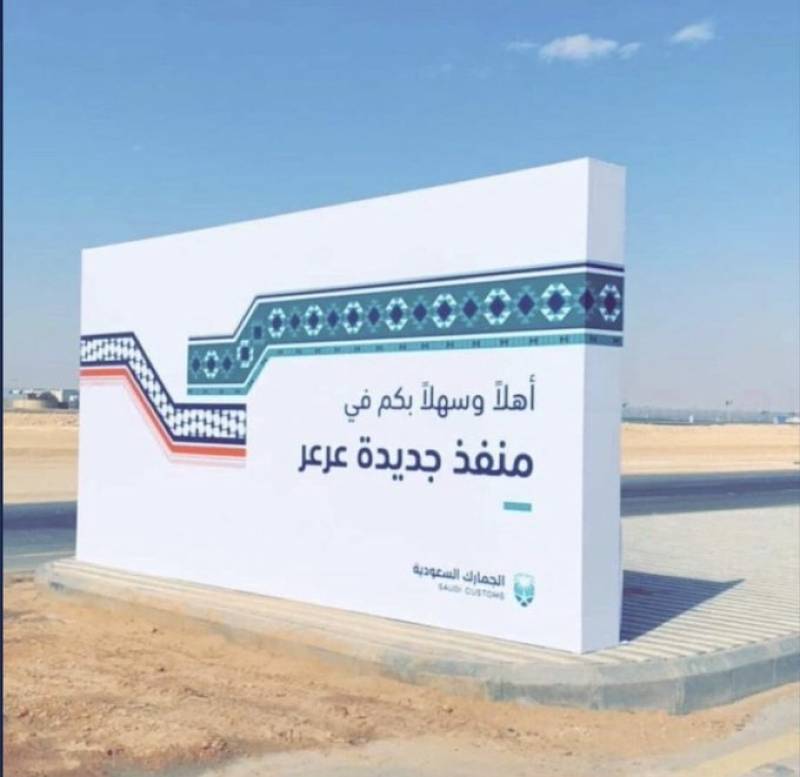 Top officials including Iraq's interior minister and the head of its border commission travelled from Baghdad to formally open Arar, where a line of cargo trucks had been waiting since the morning, the Aljazeera reported.

The border crossing will now be open to both goods and people.

RAWALPINDI (Staff Report) - The Pakistan Army on Saturday handed over a purpose built border-crossing facility to ...