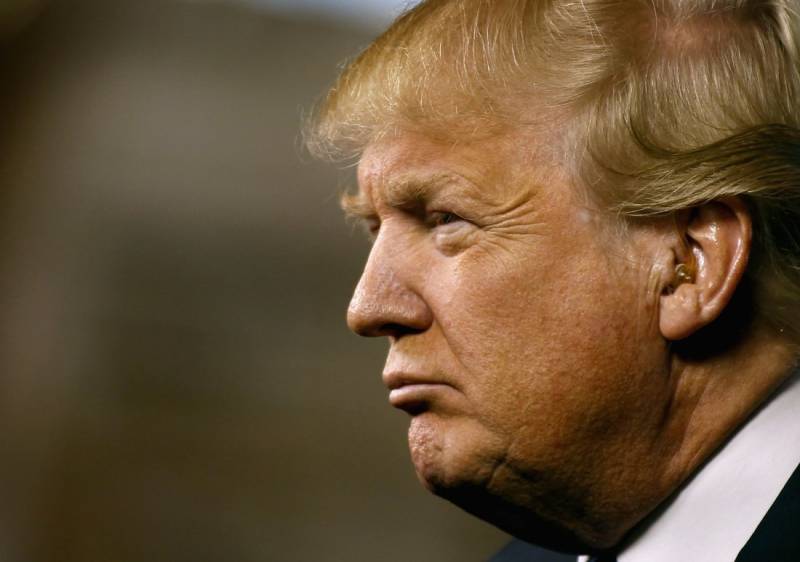 WASHINGTON - U.S. President Donald Trump's administration has moved the Supreme Court against the rulings of two lower courts, which had suspended his ban on travelers from six Muslim countries.

On March 6, the U.S. President had revised his ban on entry for people from Iran, Libya, Somalia, Sudan, Syria and Yemen for 90 days, but it was later suspended by lower courts after found it discriminatory.

Now, the administration submitted two emergency applications with the top court seeking revival of the ban.

After the revised travel ban, a US federal judge in Hawaii had extended the suspension of President Donald Trump's new travel ban for indefinite time.

According to BBC, Judge Derrick Watson had made the ruling after hearing the arguments presented by the state of Hawaii and the US Department of Justice.

In a lawsuit, the state had argued that the ban would have a damaging affect on tourism and the ability to recruit foreign students and workers.

Meanwhile, the President was of the view that the ban will prevent terrorists from entering the United States.

The judge turned his earlier suspension order into a preliminary injunction that would have a more lasting effect.

In January, the president issued an order banning entry from seven Muslim states that sparked confusion and protests. The order was later blocked by a judge in Seattle.

Trump has complained of "unprecedented judicial overreach", pledging to take the case "as far as it needs to go".