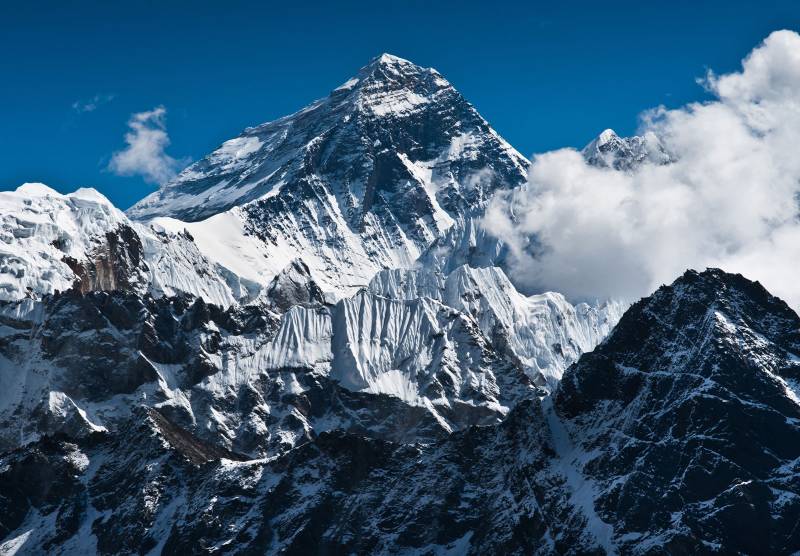 BEIJING – China and Nepal have jointly announced a 0.86m increase in the height of Mount Everest after the latest measurement.

The decision to mutually announce the height was made during Chinese President Xi Jinping's visit to the Nepalese capital, Kathmandu last year. 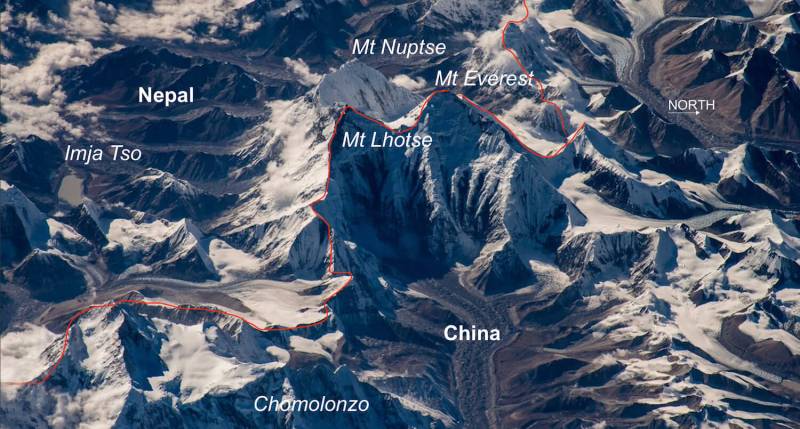 Everest stands on the border between China and Nepal and mountaineers climb it from both sides.

Officials at Nepal's foreign ministry and department of survey said surveyors from both countries had co-ordinated to agree on the new height.

Nepal's massive 7.8-magnitude earthquake transformed the land that was shaken by the natural disaster, pushing areas ...