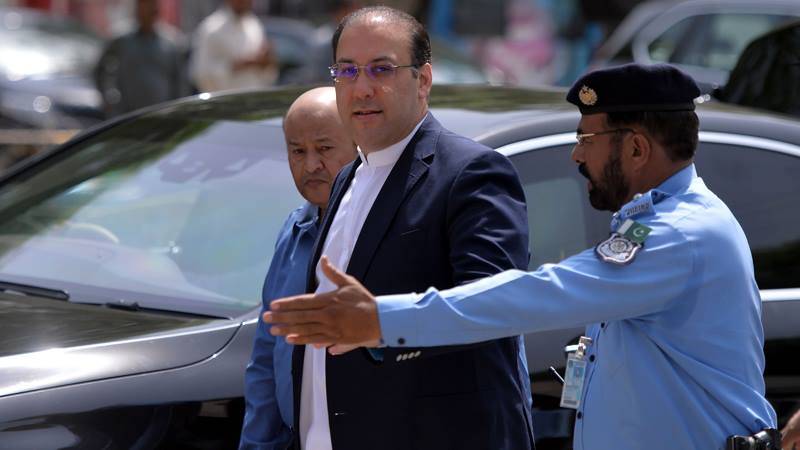 Hassan Nawaz was served with a second notice by the JIT directing him to appear before the probing team. Today, he will record his statement and submit supportive documents with the investigation team.

Earlier, he had been asked to appear on Wednesday (May 31) but he could not comply with the first notice. He had sought time for recording his statement due to legal complications.

The elder son of the prime minister, Hussain Nawaz has been summoned by the JIT for the fourth time on Saturday.

Earlier, Hussain Nawaz has made three appearances before the JIT in less than seven days mandated by the Supreme Court to probe the money trail of Sharif family.

The Prime Minister’s son reportedly handed over some additional documents to the investigation team regarding offshore wealth of the Sharif family.

The Supreme Court of Pakistan had announced the verdict of landmark Panama case on April 20, in which it ordered the formation of a Joint Investigation Team to probe offshore assets of Sharif family.