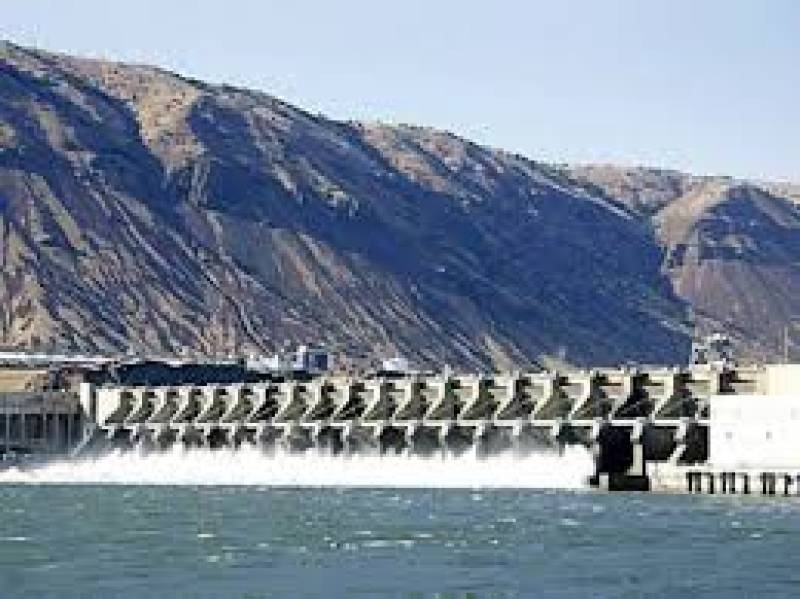 In a facebook post on his official page, the Prime Minister Imran Khan has mentioned that Kohala project will be developed at Jhelum river in Azad Kashmir.

Similarly, Azad Pattan project will be built on the dual boundary between Rawalpindi district of Punjab and Sidhnouti district of Azad Kashmir, the Radio Pakistan reported.