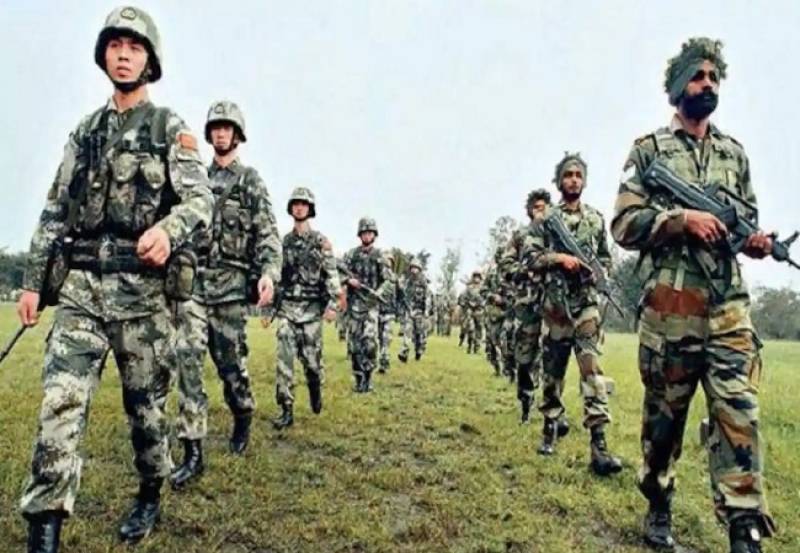 BEIJING/NEW DELHI – India says its soldiers, along with their Chinese counterparts, have completed disengagement from a disputed part of their Himalayan border after months of tense patrolling.

Both sides fought a border war in 1962 and accused each other of violating the Line of Actual Control.

Earlier in June 2020, the latest flare-up turned deadly when at least 20 Indian troops were killed in a border battle near Galwan valley in Ladakh.

China on Friday confirmed the death of four soldiers in the June clash, its first confirmation of Chinese fatalities.

BEIJING – China has revealed that four of its soldiers were killed, and one seriously wounded, during a bloody ...

After the nine rounds of top military talks, both sides agreed to cut tensions on Line of Actual Control.

The nuclear-armed Asian neighbours announced their intention to withdraw forces from the lake area and senior military officials met on Saturday to assess how the operation was going.

A statement issued on Sunday said that the two sides positively appraised the smooth completion of disengagement of soldiers in the Pangong Lake area, noting that it was a significant step forward that provided a good basis for resolution of other remaining issues along the LAC in the Western sector.