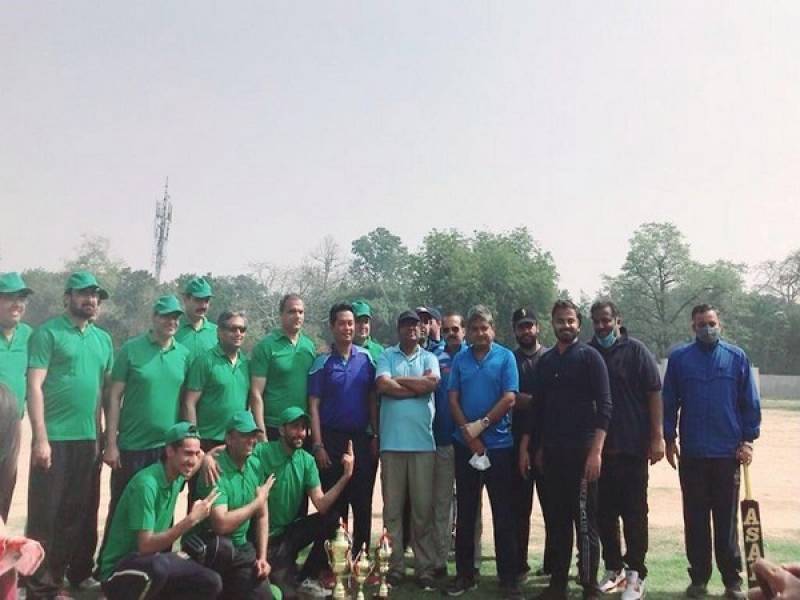 Both teams consisting of 11 members played the match with a tape ball, the ANI reported.

Prior to the start of the game, national anthem of both the countries was played.

At the end of the match, the players of both teams expressed hope that similar games would be played in the future to foster a spirit of love for the game of cricket between both nations.