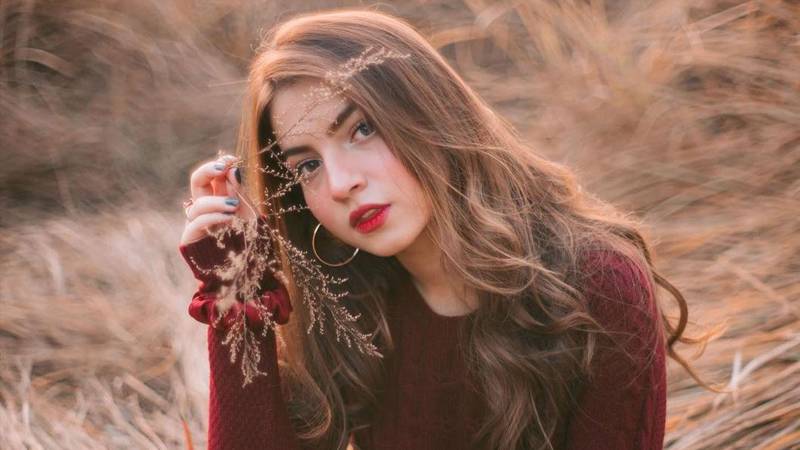 Not only Bollywood stars are in love with Pakistani influencer Dananeer Mubeen but Indian soldiers are enjoying her viral #PawriHoraiHai trend.

The ‘pawri’ trend started after a five-second video posted on February 6, by Dananeer on her Instagram went viral. She had made it on a trip to Nathiagali with her friends. Soon after it went viral, recreations from all over the country started pouring in.

The viral video soon made its way into the neighboring country India who instantly jumped the bandwagon. Netizens from both countries are still enjoying the video and making versions of their own based on their daily life.

'#PawriHoraiHai' keeps on getting bigger and better with influencer Dananeer Mobeen becoming an overnight sensation ...