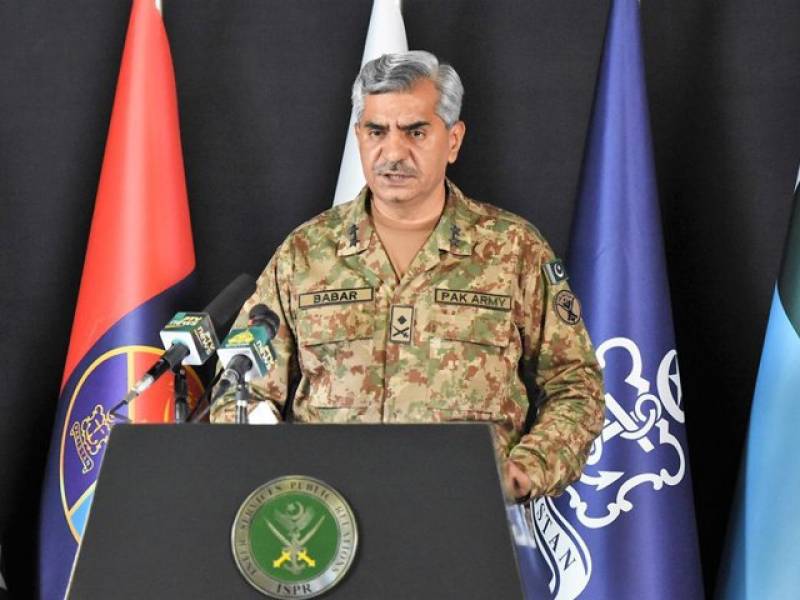 Speaking on the fourth anniversary of the launch of Operation Raddul Fasaad in Rawalpindi, spokesperson of the military media wing said that the operation, backed by the entire nation,  achieved success at a monumental cost paid in men and material.

He added that the operation has not only improved the security situation but also enabled Pakistan to appear more stable and reliable on the international level.

Operation Radd-ul-Fasaad is a codename of a combined military operation by the Pakistani military in support of local law enforcement agencies to disarm and eliminate the terrorist sleeper cells across all states of Pakistan, started on 22 February 2017.

"The strategic intent of Raddul Fasaad was, and is, a peaceful, stable, and normalised Pakistan," he said.

Radd-ul-Fasaad is aimed to eliminate the menace of terrorism, and consolidating the gains of Operation Zarb-e-Azb which was launched back in 2014.

The operation is ongoing active participation from Pakistan Army, Pakistan Air Force, Pakistan Navy, Pakistan Police, and other Warfare and Civil Armed Forces managed under the Government of Pakistan.

The operation entailed the conduct of Broad Spectrum Security operations by Rangers in Punjab, the continuation of ongoing operations across Pakistan, and a focus on more effective border security management.

ISLAMABAD – The Financial Action Task Force (FATF) will engage in a three-day virtual meeting where the team will ...