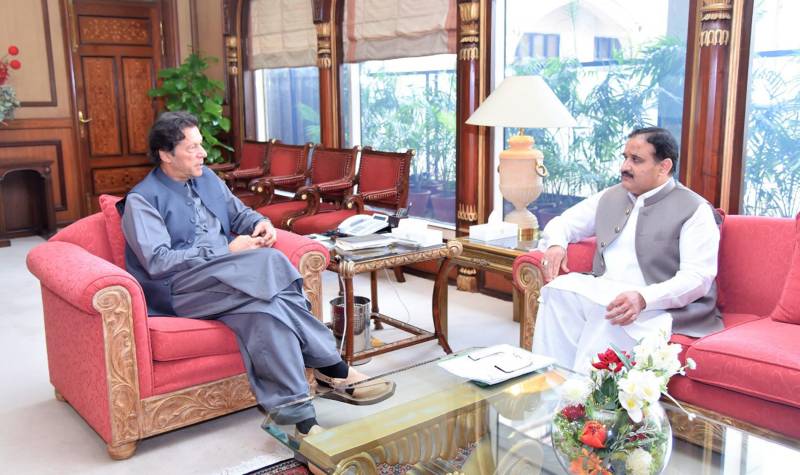 LAHORE – Punjab Chief Minister Usman Buzdar has prepared a summary to dissolve the provincial assembly a day before the PTI grand rally in the federal capital, Geo News reported on Saturday.

Reports quoting sources said CM Buzdar is ‘ready to resign’ if Prime Minister Imran Khan asks him to do so.

Buzdar made the move as he is set to join the premier in Islamabad. The CM House reportedly prepared the summary on Buzdar’s orders ahead of the no-trust motion filed by the PDM led alliance.

Buzdar also held meetings with PTI lawmakers in the federal capital to help devise a strategy to counter the no-confidence move against Prime Minister Imran Khan.