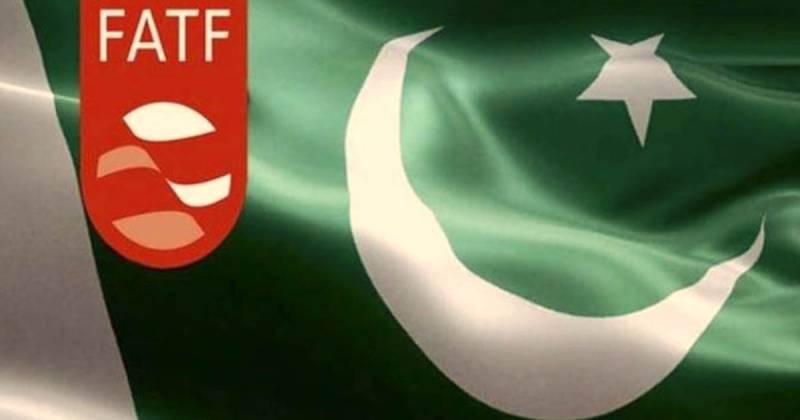 ISLAMABAD – The Financial Action Task Force (FATF) will engage in a three-day virtual meeting where the team will review Pakistan’s exclusion based on measures taken against money laundering and terror financing.

According to Pakistani officials, if decisions are based on merit, then the country's name will exclude from the FATF's grey list. Pakistan has submitted a report on the execution of the six points that the global financial watchdog tasked the country with.

The Finance Ministry said that Pakistan has implemented 21 out of 27 regulations and the rest of the points have been implemented up to 70 percent.

Pakistan has successfully made amendments to its FATF law. It also seized assets of banned outfits and take further steps to end the operations of these organizations.

ISLAMABAD – The European Union (EU) has lauded Pakistan's progress made towards the meaningful implementation of ...

The decisions of the current virtual meeting will be announced on February 25.

On the other hand, Pakistani officials said there are no chances that country could be put on the blacklist as it has at least three members of the FATF who can sustain all pressures against any downgrade. This is not only based on friendly bilateral relations but completion of tasks and performance as well.

Earlier in October 2020, the FAFT had acknowledged Pakistan’s progress. At the time, FATF President Dr. Marcus Pleyer had said that once the outstanding conditions are met, an on-site visit will be approved, for which a FATF team will visit Pakistan.

PARIS – The Financial Action Task Force (FATF) has decided to keep Pakistan on its grey list till February 2020 ...