FATF says Pakistan to remain on grey list till Feb 2021 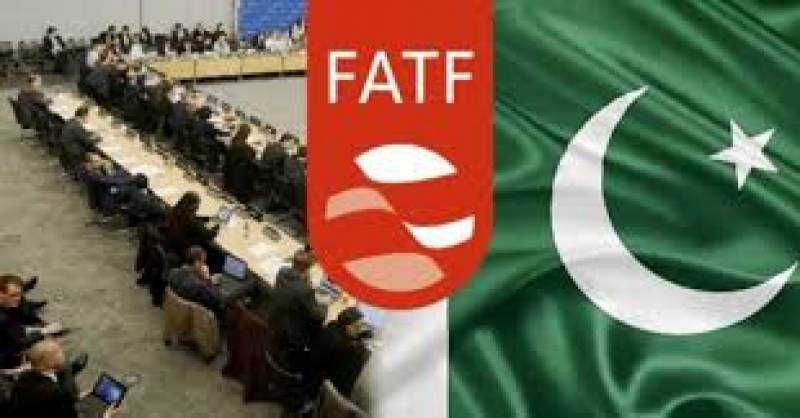 PARIS – The Financial Action Task Force (FATF) has decided to keep Pakistan on its grey list till February 2020 after it admitted positive attitude of the country to implement the action plan given by international body to curb terror financing.

No need to put Pakistan on black list, the president said, adding that it would be injustice to not give a chance to the country.

"To date, Pakistan has made progress across all action plan items and has now largely addressed 21 of the 27 action items. As all action plan deadlines have expired, the FATF strongly urges Pakistan to swiftly complete its full action plan by February 2021," read the statement issued by the global body.

The meeting, which started on October 21, reviewed the progress of Pakistan on the given action plan for addressing anti-money laundering and terror financing.

The FATF has removed Magnolia and Ireland from the grey list while Iran and North Korea to remain on blacklist.

The plenary was earlier scheduled in June but got postponed due to the COVID-19 pandemic.

It is pertinent to be mentioned here that the FATF plenary granted Pakistan a grace period of four months to complete its 27-tasks against money-laundering and terror financing (ML&TF) after Pakistan was compliant on 14 action points In February 2020.

In June 2018, the international watchdog placed Pakistan on the grey list by raising objections over its compliance obligation on 40 recommendations.