'Not more than 100 Pakistanis joined ISIS' 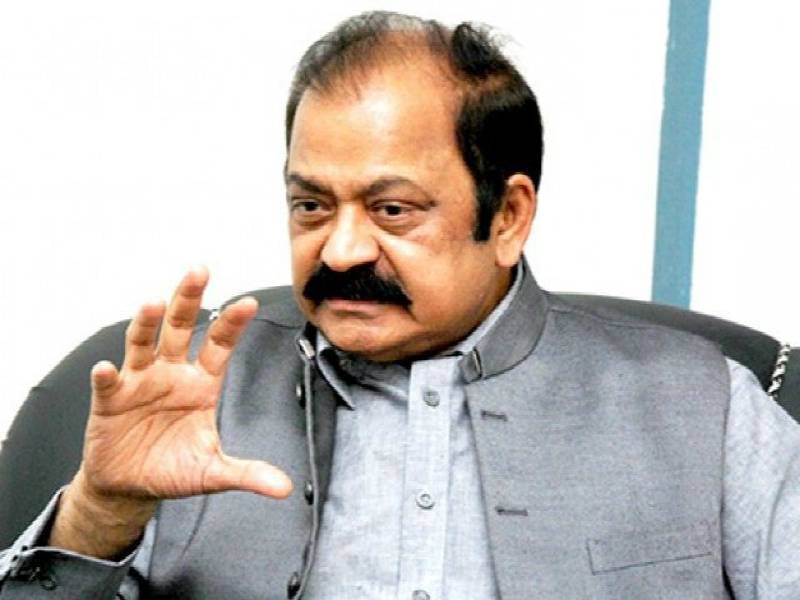 “Not more than a hundred Pakistanis people have gone from Pakistan  to Syria and Iraq to join the terrorist organisation, Islamic State, or Daesh,” the law minister told the media on Monday while comparing Pakistan’s performance with other countries.

"Daesh will not be allowed to stem its roots in Pakistan," Sanaullah said while lauding the role of law enforcement agencies in elimination of terrorism from the country.

"Pakistan has overpowered terrorist activities up to a great extent," said Sanaullah, adding that ISIS (Daesh) will not be let settle in the country, especially Punjab.

Read more: Eight who 'left JuD to join IS' arrested in Sialkot

According to the provincial minister, they were trying to establish their group network and had plans to carry out attacks.

On Monday, Sanaullah said more arrests are expected as the law enforcement agencies are trying to reach possible IS recruits, with the help of arrested persons.

Daesh is an Arabic acronym for the Islamic State (IS) group, which controls some territories in Iraq and Syria.

The government has officially denied that IS is operating in Pakistan, which has been wracked by al Qaeda and Taliban-linked violence for more than a decade. But authorities have expressed fears that IS could find recruits among Pakistan’s myriad of extremist militant groups.

In May, the Islamic State group claimed responsibility for an attack that claimed the lives of at least 43 members of the Shia Ismaili minority in the southern port city of Karachi.