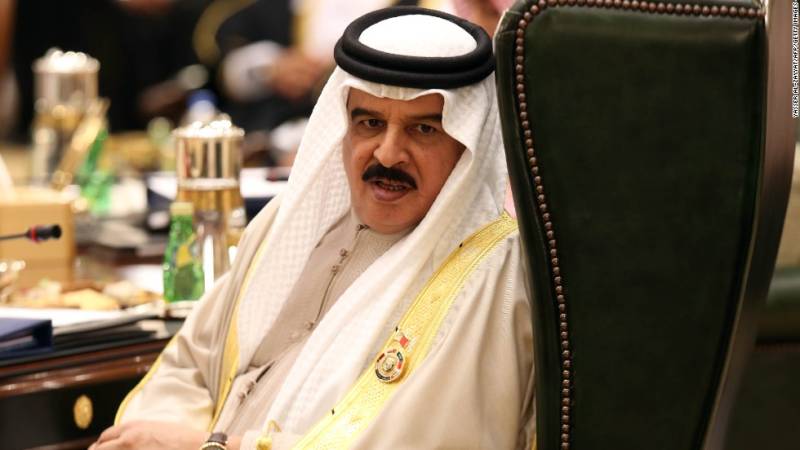 MANAMA (Staff Report) - Bahrain has announced it is severing diplomatic ties with Iran, following a similar move by Saudi Arabia. 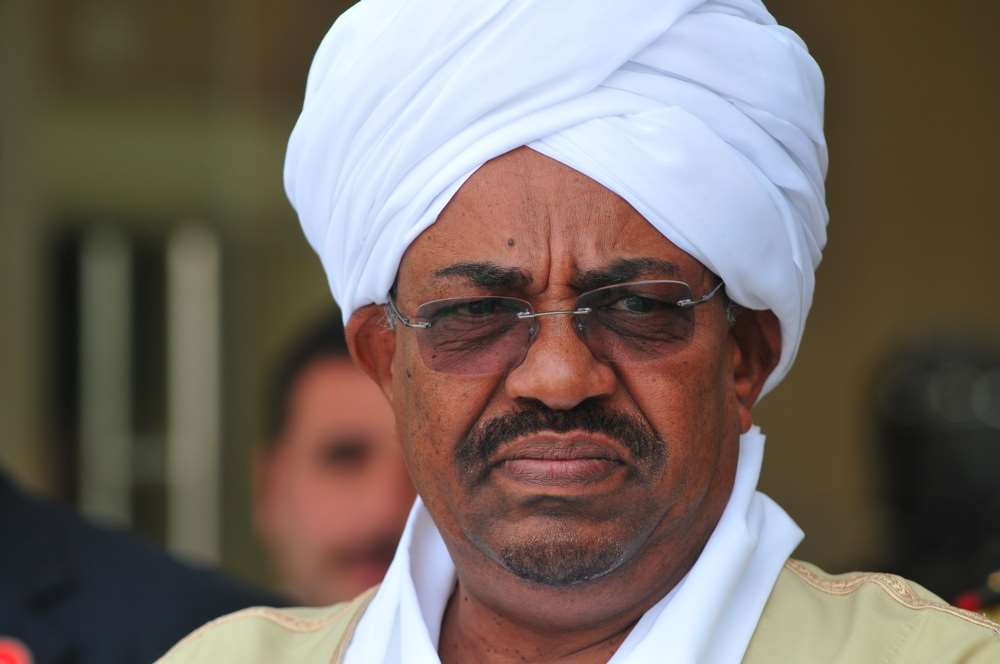 Saudi Arabia on Sunday gave Iranian diplomats two days to leave after a row over the Saudi execution of a top Shia Muslim cleric and subsequent attacks on its diplomatic posts in the capital Tehran and the northeaster city of Mashhad.

Before Saudi Arabia and Bahrain cut ties, the Gulf Cooperation Council (GCC) and the Arab League on Sunday expressed support for Riyadh’s ongoing fight against “terrorism.”

Saudi Arabia and Iran are the key Sunni and Shia powers in the region and back opposing sides in Syria and Yemen.

Bahrain is ruled by a Sunni Muslim king but its population is majority Shia.

There are fears sectarian strife may spread in the region following the execution of Sheikh Nimr al-Nimr and 46 others in Saudi Arabia on Saturday after they were convicted of terror-related offences. 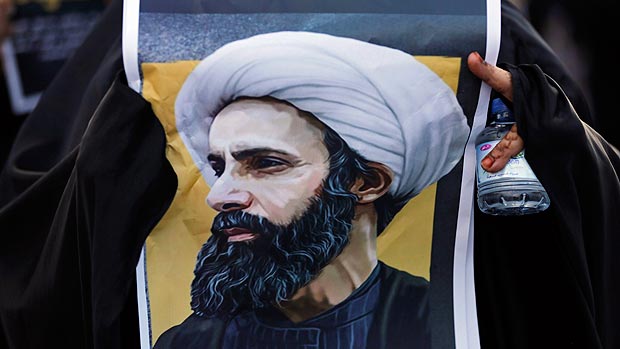 On Monday, two Sunni mosques in Iraq were bombed and an imam killed.

Iran's foreign ministry on Monday accused the Saudis of "continuing the policy of increasing tension and clashes in the region".

Ministry spokesman Hossein Jaber Ansari said: "Saudi Arabia sees not only its interests but also its existence in pursuing crises and confrontations and attempts to resolve its internal problems by exporting them to the outside."