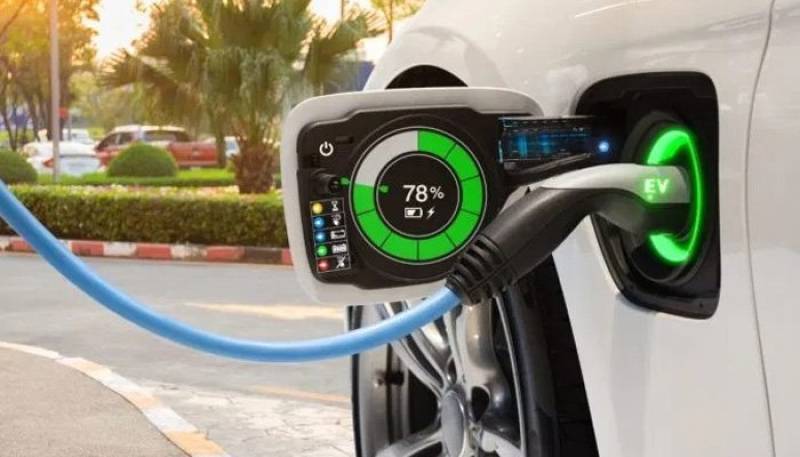 KARACHI – Sindh Excise Minister Mukesh Kumar has launched the registration of electric vehicles and motorcycles across the province.

The minister has taken the decision keeping in view the increasing demand electric vehicles and motorcycles facilitate the customers, who are facing problems due to delay in registration process.

Earlier in December, the government had approved the country’s first five-year Electric Vehicle (EV) policy for cars to facilitate the auto industry.

In July this year, Prime Minister Imran Khan had launched Pakistan’s first locally manufactured electric motorbike 'which can cover a distance from 60 to 100 kilometres after a full charge'.

Speaking at the launching ceremony, the premier praised the eco-friendly initiative, saying that the PTI government will introduce further steps to combat severe climate change.

Khan termed e-vehicles necessary for the South Asian country as they help to curb environmental pollution. Cities in our country are expanding at a rapid pace, due to the increase in population. He said Islamabad, Peshawar and Karachi had grown rapidly and were continuing to do so without planning.