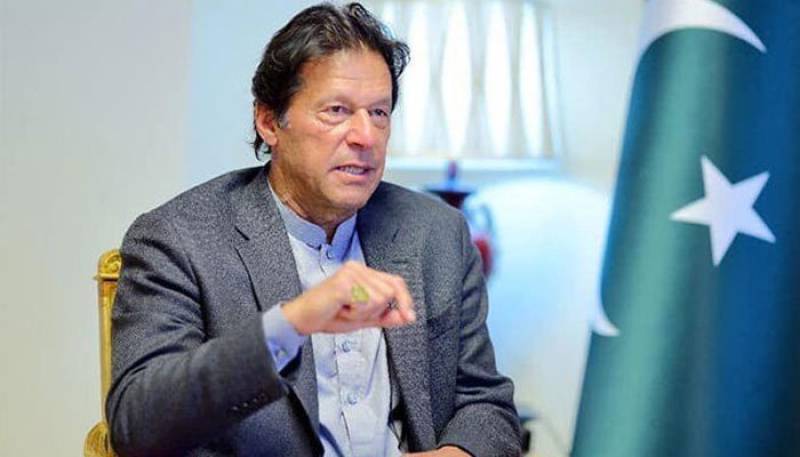 ISLAMABAD – Prime Minister Imran Khan reiterated that the government will go to any extent to get Nawaz Sharif deported from England.

In an interview with a private channel on Friday, he said that opposition is trying to blackmail him but he made it clear that no NRO will be given to convicted people.

Talking about PML-N President Shahbaz Sharif's corruption, he said the evidence of 23 billion rupees corruption has been found in his two cases. He said PML-N's pressure game against military and judiciary is aimed at demanding NRO from the Prime Minister.

The premier also reaffirmed his commitment to uplift the poor segment of the society on the pattern of Riyasat-e-Madina.

He said it's a challenge for our government to make this country independent economically, Radio Pakistan reported.

He said unfortunately, people in Pakistan come to power for their personal interests.

He said we established ‘Panahgahs’ to feed the poor and also provided health cards for health facilities. He said the poor people of Punjab will also get health cards likewise Khyber Pakhtunkhwa.

He said it is for the first time in history of the country that a government is providing low cost housing to salaried and poor people under our flagship Naya Pakistan Housing Scheme.

Imran Khan said Ehsaas program is a comprehensive scheme to facilitate the downtrodden class of the society.