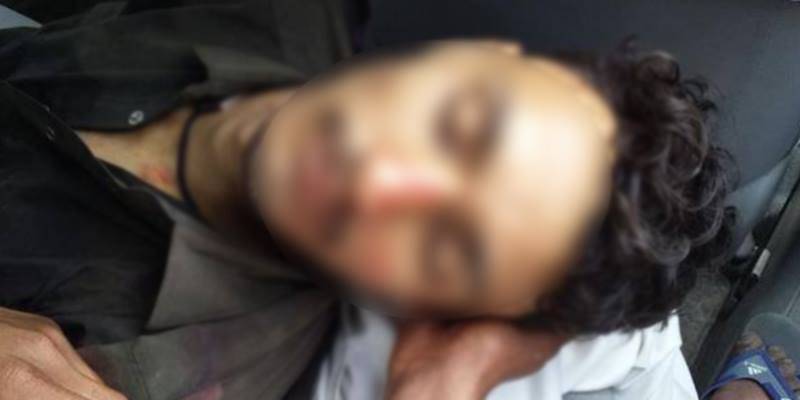 According to the ISPR, the deceased identified as 19-year-old Inzamam Ameen, who was working at a crush plant at Poonch river bank in Titri when he was martyred by the Indian troops.

RAWALPINDI – An eight-year-old boy has died after being targeted by Indian army along the Line of Control, the ...

In a tit-for-tat action, Pakistan Army on Monday destroyed an Indian army post across the Line of Control and killed two soldiers hours after a Pakistani minor boy lost his life.

According to FO, despite calls for restraint, India continues to indulge in ceasefire violations. It said, “In 2018, the Indian forces have carried out more than 335 ceasefire violations along the Line of Control and the Working Boundary, resulting in the shahadat of 15 innocent civilians and injuries to 65 others”.