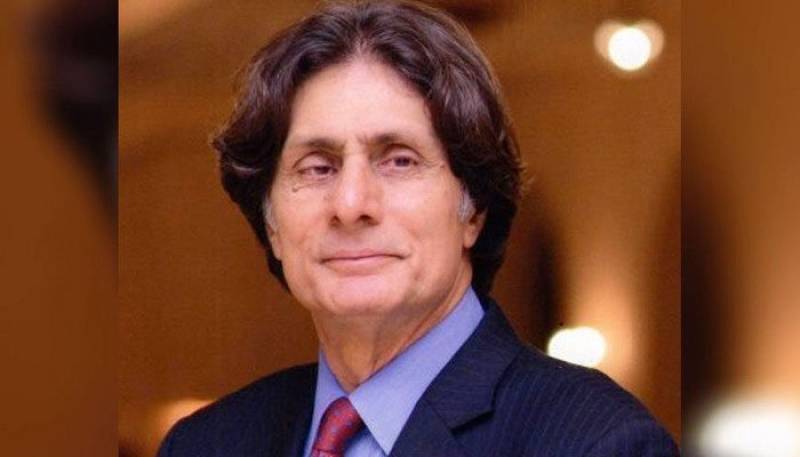 A notification issued by the Prime Minister’s House said that Hasan has been appointed in honorary capacity. 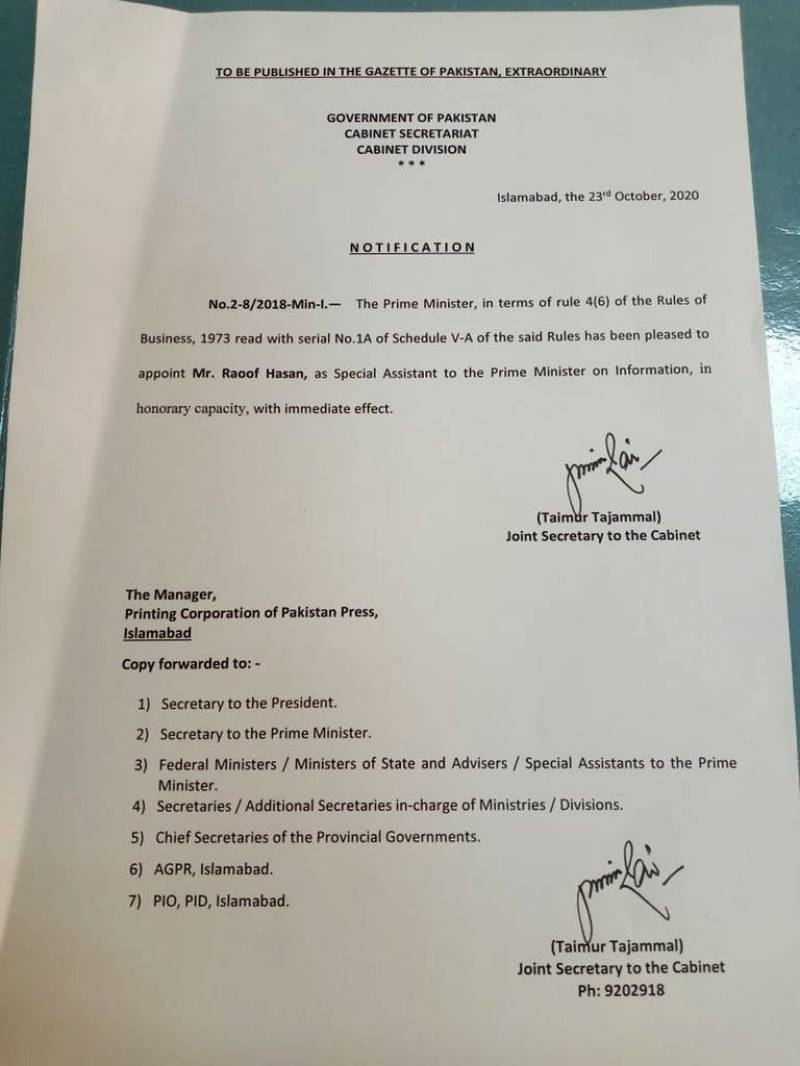