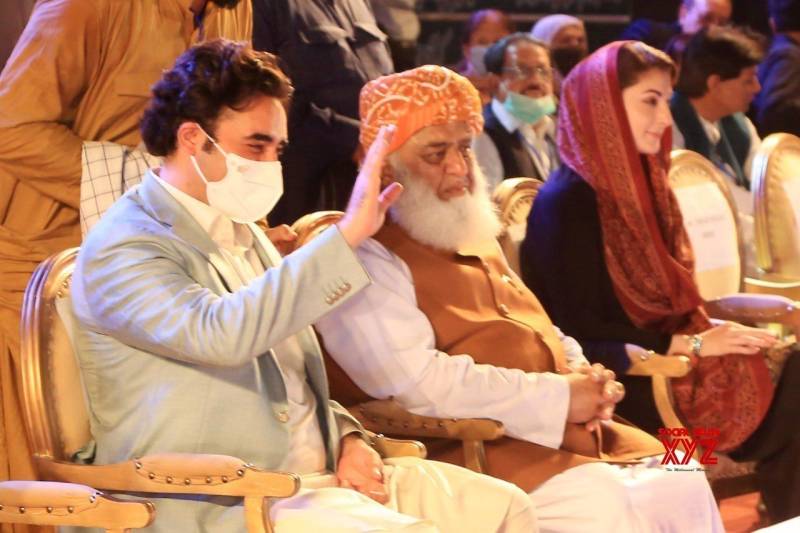 QUETTA – Balochistan government spokesman Liaquat Shahwani on Friday urged the leadership of the political parties, set to hold PDM rally in Quetta, to cancel their political gathering in the wake of NACTA warning regarding the possible terror attack in Quetta.

The National Counter Terrorism Authority (NACTA) has warned on Thursday that Tehreek-e-Taliban Pakistan is planning attacks on political and religious leadership across Quetta and Peshawar in the near future.

" Holding protest rallies and political gatherings are the democratic right of political parties, however the Balochistan government is concerned over the warning of NACTA as security forces, yesterday recovered explosive material.

About the security measure taken for the Pakistan Democratic Movement (PDM), Shahwani noted that provincial government of Balochistan have made fool proof security measure in this connection. However, it would be wise of PDM leadership to take precautionary measures when there is a clear threat of possible terror attack by the anti-peace elements.