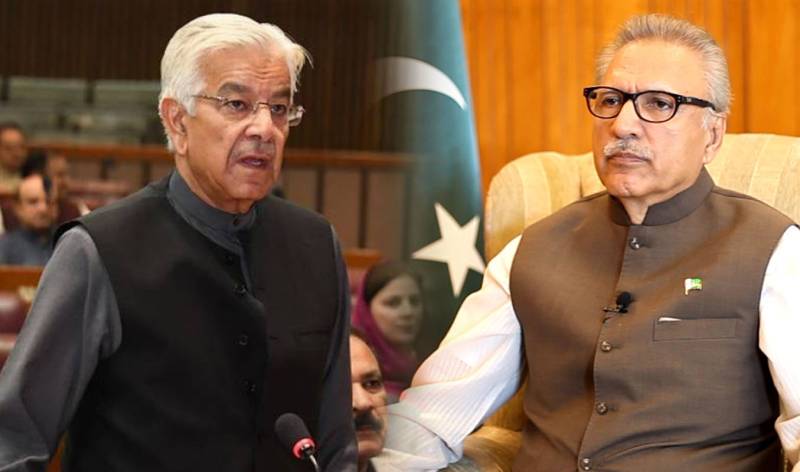 Speaking with media personnel outside Prime Minister’s office, he said it’s a test for President Arif Alvi as he will follow the political directions or constitutional and legal advice.

PML-N stalwart continued saying that being the Supreme Commander of the Armed Forces, it is President’s duty to protect the institution from political conflicts.