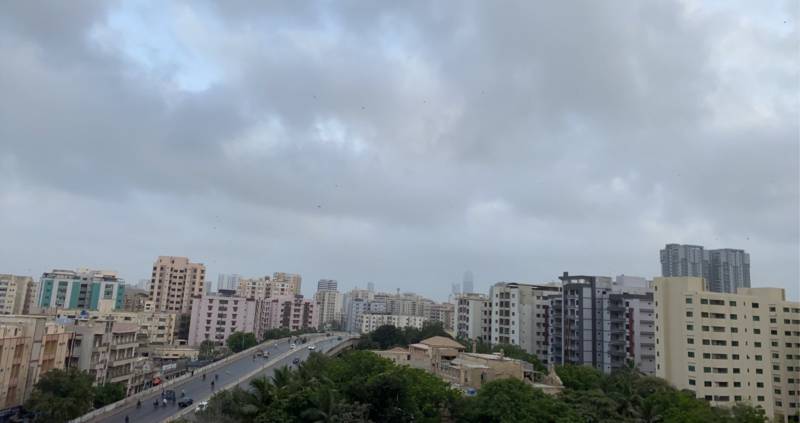 KARACHI – The provincial government in Pakistan’s Sindh Province has banned the use of drones and strengthened security of foreign missions in Karachi after a threat alert.

Police said on Saturday that Karachi came under a series of deadly attacks, including on Chinese nationals, in the past three weeks.

According to Senior Superintendent of Police Arif Aziz, spokesperson for Karachi Police, the law enforcement agency had increased the number of security personnel outside foreign diplomatic missions.

“The security of consulates in Karachi has been tightened by deploying additional force,” he said, adding that there was a security alert for the entire city, and Special Security Unit and Rapid Response Force teams were on standby in every zone.

“In the past few weeks there had been a couple of attacks, and to stop such acts in future, a huge deployment of plain-clothes officers has also been made,” he added. “These will keep an eye and will be in touch with uniformed officers who will act upon receiving alerts.”

On April 26, a woman suicide bomber killed Chinese teachers and their Pakistani driver at Karachi University.

On May 12, the Sindhudesh Revolutionary Army (SRA), a dissident faction fighting for independence in the province of Sindh, killed one and injured seven in a bomb blast in downtown Saddar area of the city.

On May 16, one person was killed and 11 injured when a bomb ripped through a market near New Memon Masjid in Karachi’s busy Kharadar area.