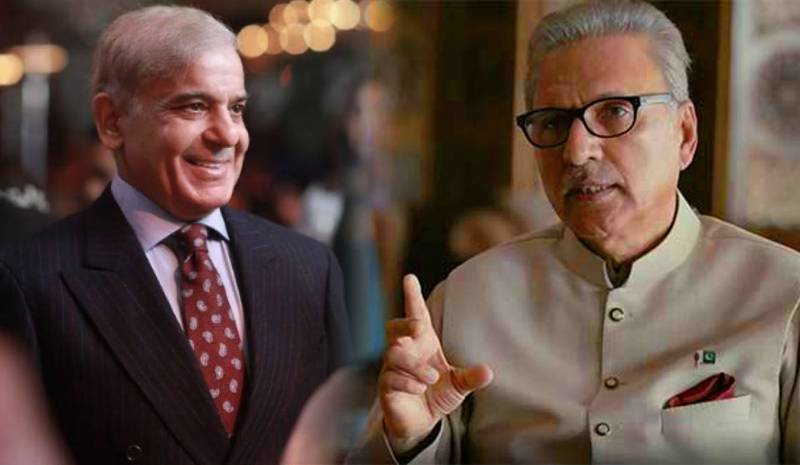 ISLAMABAD – Sharif-led federal government has finally picked Lt Gen Asim Munir as the new chief of army staff (COAS) and now the most senior officer in the Army needs President’s nod for the appointment.

On Wednesday, former prime minister and PTI Chairman Imran Khan revealed that President Arif Alvi was in touch with him and will consult him on the summary of the appointment of Chief of Army Staff (COAS).

As President holds the authority to delay the key posting under the Constitution for more than three weeks, the incumbent government, backed by an 11-party alliance, has several options to counter President Alvi’s move.

Reports suggest that Prime Minister has the authority to appoint the vice chief of army staff which needs no approval from the President.

As some hinted at a rare deadlock over the most coveted post, experts suggest that President Alvi, a key ally of former ruling Pakistan Tehreek e Insaf, will not stretch the summary.

On the other hand, the populist leader Imran Khan expressed concerns, alleging that despoed PM Nawaz Sharif and Asif Zardari wanted to pick the army chief of their choice to sideline PTI and to get away with corruption cases.