Caretaker govt to be formed under Gen Raheel for 3 years in 2018, claims newspaper 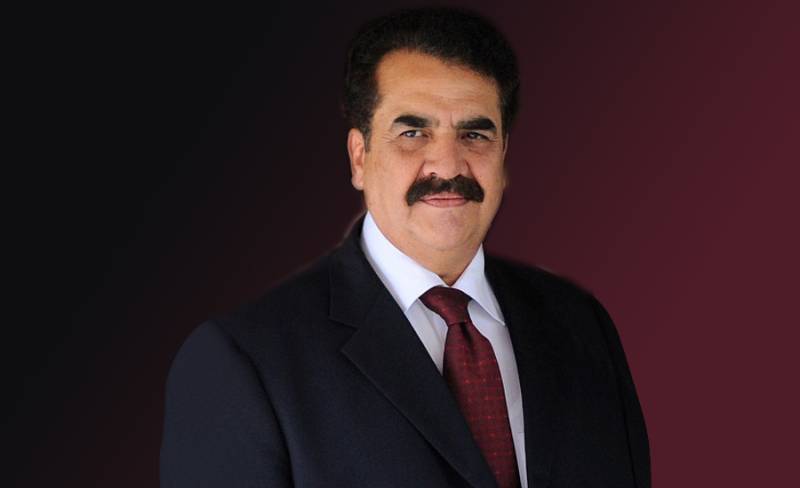 LAHORE - No general elections, due to be held next year 2018, would be conducted and no government will be formed under the prevailing parliamentary system, claims a local newspaper at a time when political situation in country is highly unstable.

Daily Khabrain has claimed that a decision regarding setting up a caretaker government for next three years has been made in order to make Pakistan a corruption-free country as all institutions want to get rid of menaces nurturing under the current political system.

It further claimed the caretaker government, comprising old politicians, bureaucrats, technocrats and retired generals, will be headed by former chief of army staff General (r) Rahil Sharif to ensure the accountability of everyone.

Through the caretaker government, a way would be paved for introducing presidential government system by eliminating the current power-sharing system, parliamentary system, in order to strengthen Pakistan.

Credible personalities, including Dr Attaur Rehman, Nisar Memon and others, would be brought into the parliament through caretaker government for holding accountability.

Meanwhile, Pakistan Muslim League-Nawaz (PML-N) termed it unrealistic stating that Raheel Shairf is under a five years contract with Saudi government during which he cannot do anything else, the newspaper reported.