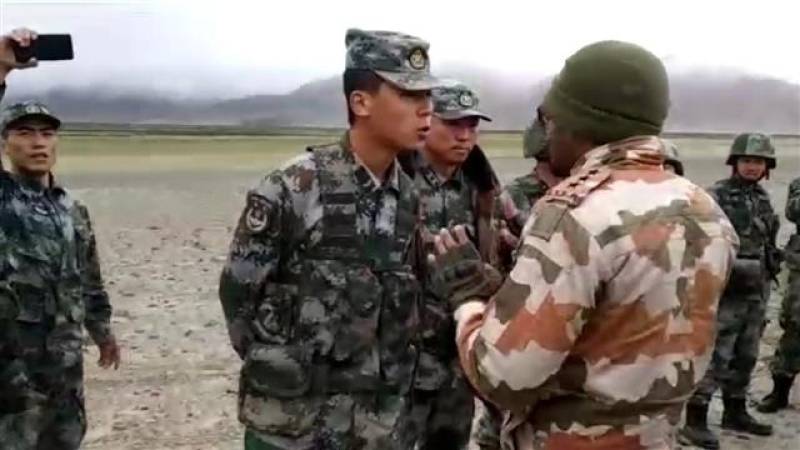 BEIJING – China has revealed that four of its soldiers were killed, and one seriously wounded, during a bloody border clash with neighbouring India last year.

The violent brawl had broken out between People’s Liberation Army and Indian troops in the Galwan Valley in June, were also made public, in a PLA Daily newspaper report on Friday detailing honours awarded to the five soldiers.

The five PLA soldiers were described by the Central Military Commission as “heroes defending the border”, according to the report.

Qi Fabao, the regimental commander from the PLA Xinjiang Military Command, who survived the incident, was given a hero award, along with battalion commander Chen Hongjun, who was honoured posthumously. Chen Xiangrong, Xiao Siyuan and Wang Zhuoran were posthumously given first-class merit awards.

At least 20 Indians were also killed in the first deadly clash in the disputed border area in 45 years. Soldiers from both sides had reportedly fought with stones and nail-studded clubs.

China and India have been locked in a border dispute for decades. The root cause of the tension is an ill-defined, 3,440km (2,100-mile)-long disputed border called the Line of Actual Control.