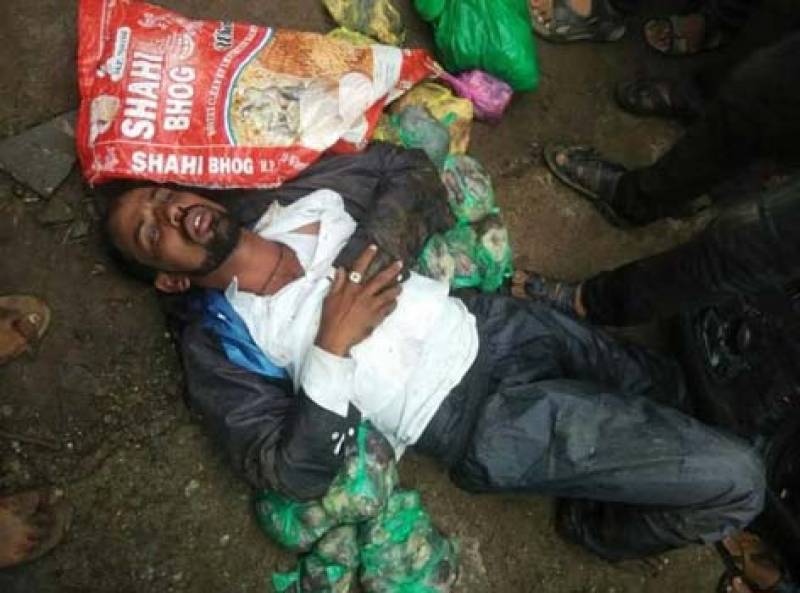 The 36-year-old Muslim man, Salim Ismail Shah, was thrashed on Wednesday by the self-styled cow protectors and shifted to a local medical centre for treatment. And, the police had arrested four suspects in this regard.

After the incident, Shah claimed to be the general secretary of the BJP’s Katol taluka minority cell.

According to Hindustan Times, the vicitim was beaten by cow vigilantes when he was going back to home from Amner village in Amravati district to Katol after purchasing meat for a local function on suspicion of carrying beef.

Shah said that he tried to convince the assailants that the meat was mutton and not beef, but all went in vain.

A police team soon reached the spot and shifted the Muslim man to a hospital, where doctors said that he was out of danger.

Police filed two separate cases, one naming Ashwin Uike, Janardan Chowdhury, Rameshwar Tayde and Moreshwar Tandulkar as the accused and the other against Shah for allegedly carrying beef.

The victim's wife also claimed that his husband was transporting mutton for a function organised by local mosque committee.

It may be mentioned here that the incident occurred two weeks after Prime Minister Modi annouced, “killing people in the name of protecting cows is not acceptable”.