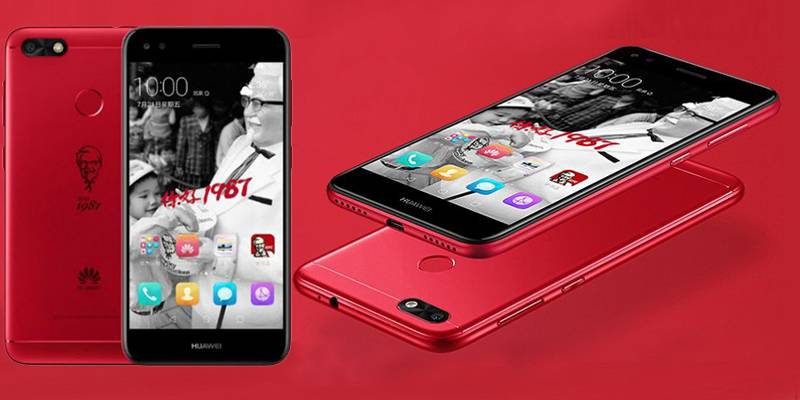 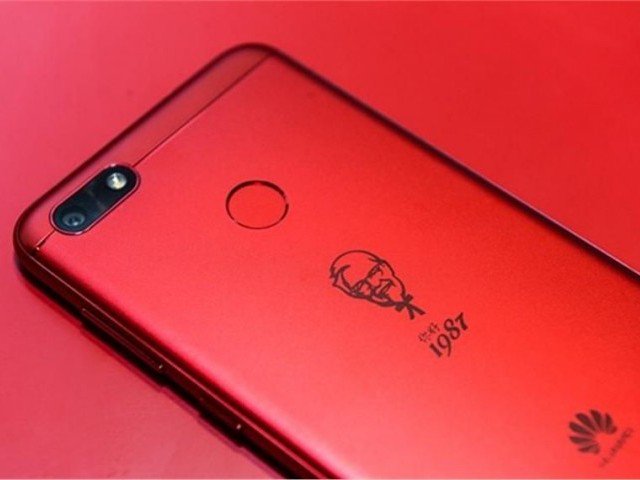 The mobile launched with glossy red color bearing KFC trademark and a picture of founder Colonel Sanders embossed on its back  lets you share music with KFC restaurants. It also comes with 100,000 virtual currency "K dollars."

What separates it from regular smartphones is its feature that it comes with 100,000 virtual currency "K dollars." 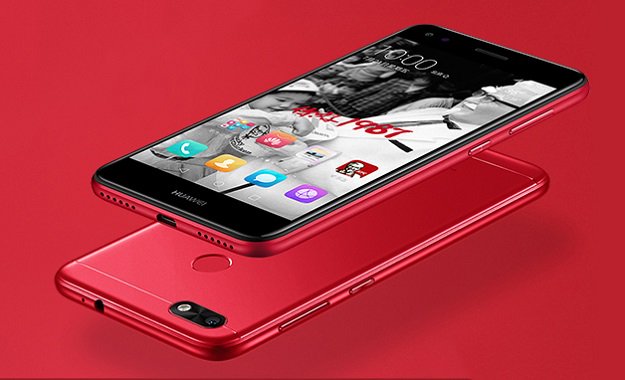 The specifications of the smartphone, first of its kind are following:

The phone is equipped with a 5-inch LCD display panel with a resolution of 1,280 by 720 pixels. It comprises 2GB of RAM and 16GB storage capacity and will also ship with a premium variant which has 3GB of RAM and 32GB of storage space. 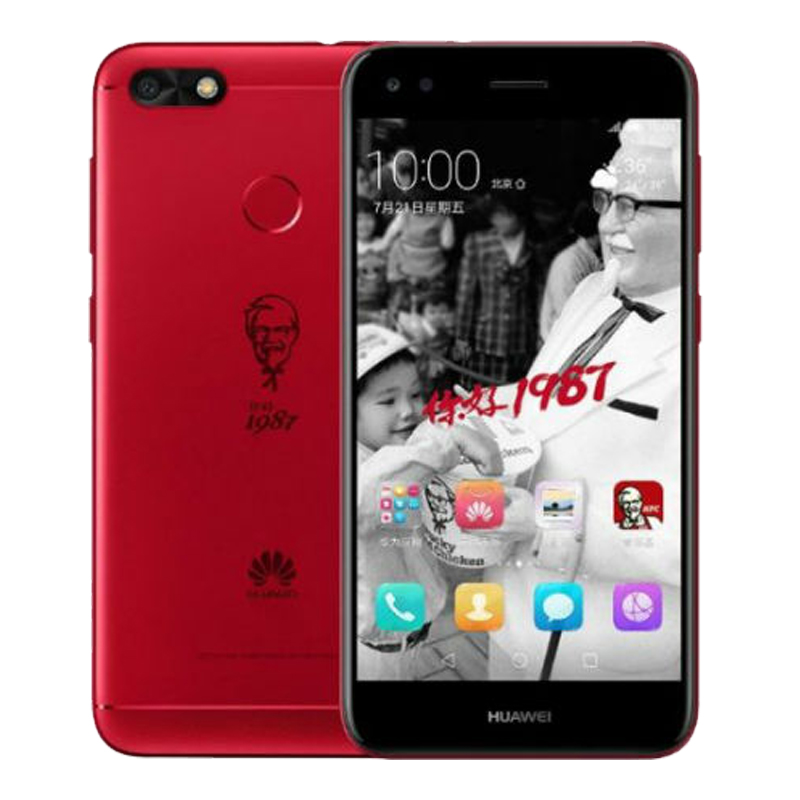 The phone runs on a Snapdragon 425, Qualcomm’s mid-range system-on-chip (SoC) with the Adreno 308 GPU.

Let's have a closer look at the smartphone: 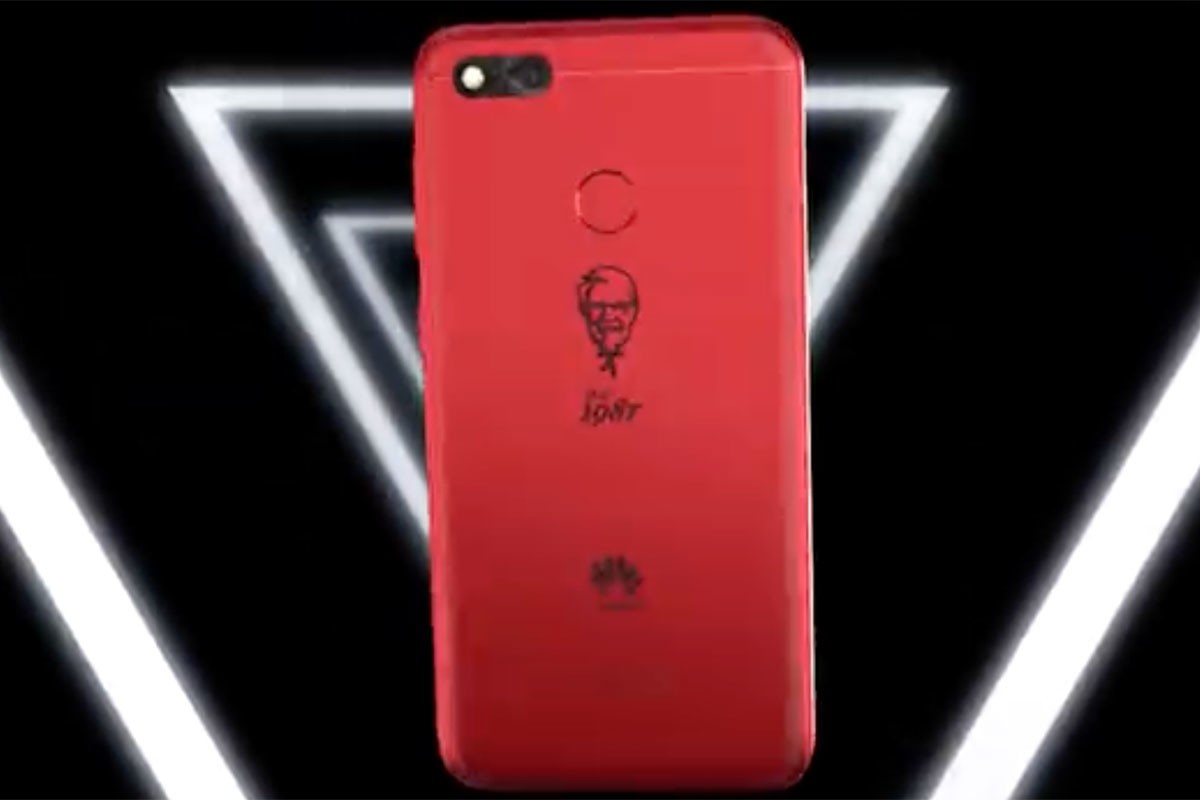